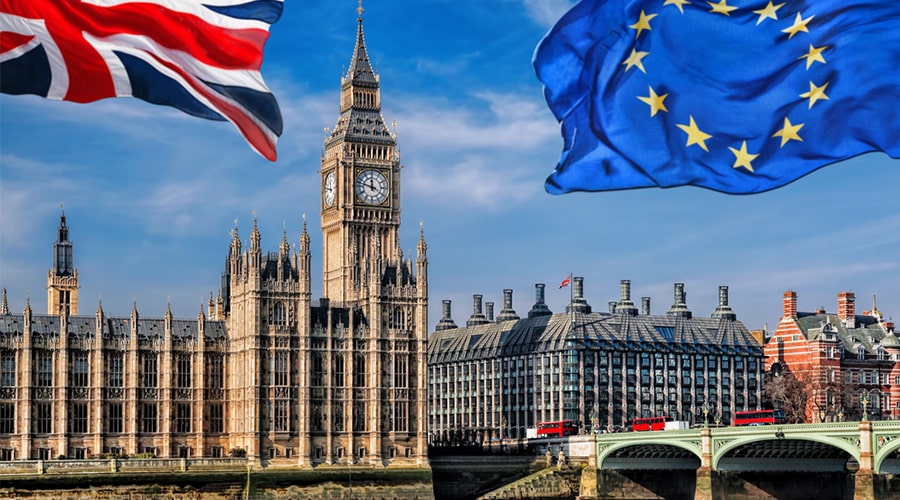 Even if UK's marriage with the EU has ended, it does not refute the fact that a separate policy in support of remanufacturing must be established to encourage a higher uptake of circular economy in the UK. Remanufacturing, a key circular economy strategy, is a £5 billion industry in the UK and has the potential to increase with or without EU.

Perhaps, it can be argued that UK can now be more flexible in terms of framing its own policies and not be obliged to get the EU member states buy-in, especially when none of the EU end-of-life and related policies have a positive impact on remanufacturing as a whole.

While a policy instrument in support of remanufacturing has long been promoted within the EU without much success, UK can potentially be now more agile and quick to act on its own and have a higher chance to implement policy changes supporting circular economy to derive the gains.

Even though a recent survey conducted by the Society of Motor Manufacturers and Traders (SMMT) had revealed that over 88% of the large automotive businesses were against leaving the EU, the same survey also highlighted that over 60% of UK's auto businesses were frustrated with the EU's red tape in getting better regulations passed and even applying the existing laws.

This separation also raises question if British vehicle manufacturers would still be obliged to fulfil its Extended Producer Responsibility (EPR).

Perhaps when people and industry get over their 'Denial' and the 'Anger' stages of the change that has taken place, will businesses start to 'Explore' and 'Accept' the change, thus converting challenges into opportunities. While experts and pundits give their views and opinions on Brexit, no one actually knows what will happen.

Perhaps Brexit may not turn out all that bad for UK's circular economy.