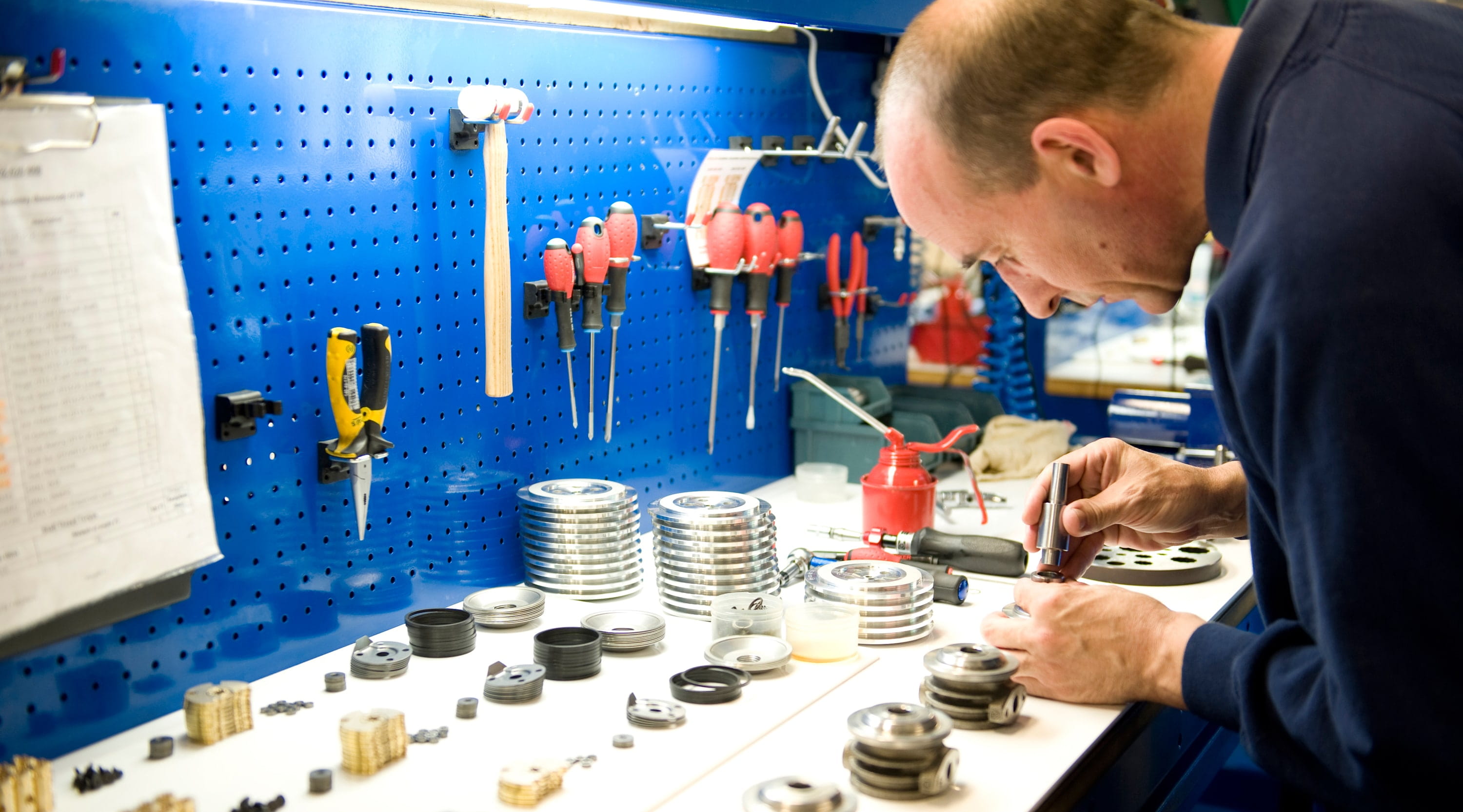 Diesel Engine Emissions: What does this mean for turbocharging?

Tighter emission regulations is a hot topic at the moment, not only due to the latest Euro 6 regulations, but the automotive industry globally is facing scrutiny following the Volkswagen emissions scandal.

Back in September 2015, Volkswagen admitted that it had circumvented the emission control systems in over 480,000 2.0-liter diesel vehicles sold in the United States since 2008, to meet strict NOx emission test regulations.

For some time the automotive industry had been aware of issues with diesel engine emission testing and as a result, many new technologies have been entering the market to improve the efficiency of the petrol engine, in order to make it more comparable with the diesel engine. One of the key technologies for improving the efficiency of petrol engines is turbocharging, which is good news as this will increase the overall percentage of turbocharged vehicles on the roads.

So, what are the emission standards?

Emission standards were first introduced in July 1992, where Euro 1 required the switch from leaded to unleaded petrol and the universal fitting of catalytic converters to petrol cars to reduce carbon monoxide (CO). The standards have been repeatedly tightened over the years, reducing levels of CO and introducing separate emission limits for petrol and diesel vehicles. It was in 2005 and the introduction of Euro 4, and later Euro 5 (2009), that concentrated on cleaning up emissions from diesel cars, especially reducing particulate matter (PM) and oxides of nitrogen (NOx). The Euro 6 (September 2015) standard imposed further, significant reductions in NOx emissions from diesel engines and established similar standards for both petrol vehicles and diesels. Overall, since Euro 1, PM levels have been reduced by 96% and NOx levels by 87%.

What technologies have been introduced to reduce emissions?

For many years before the Volkswagen scandal broke, Governments and Environmentalists were very vocal about the correlation between the increase in diesel passenger cars and the increased pollution in cities, created by CO, NOx and Hydrocarbon (HC).

To achieve the most recent emission standards new technologies have been developed and adapted to fit vehicle exhaust systems, despite vehicle manufacturers actively lobbying for more achievable time frames.

To clean up CO and HC particulates released as part of the engine combustion process, catalytic converters were developed. They react to temperature, converting CO and HC to Carbon Dioxide and water. When Euro 5 was introduced, all new cars were fitted with a Diesel Particulate Filter (DPF) to capture soot and other harmful particles, preventing them entering the atmosphere. A DPF can remove around 85% of the particulates from the exhaust.

To help reduce NOx, Selective Catalytic Reduction (SCR) systems were introduced in 2010. The SCR system is where Urea (AdBlue) is injected into the exhaust post combustion. In the exhaust, the fluid is converted into ammonia, which reacts with the NOx in the ‘NOx accumulator,’ breaking the chemical bond and converting NOx into Nitrogen and water. The method for testing and proving that these systems actually achieve the set levels, appear to have been flawed. The correct levels measured in lab conditions do not relate to the actual emissions produced in real world driving conditions, which is now at the heart of the Volkswagen scandal.

How does this affect Turbocharging?

The DPF and SCR systems have been designed to help reduce emission levels, however, the DPF in particular can be responsible for many turbocharger failures. Having a filter in the exhaust system is very restrictive to gas flow and as a result limits a vehicle’s power output. The extra restriction on the exhaust system means that the engine, and in particular the turbocharger, will have to work harder, reducing fuel efficiency compared to the same vehicle without a DPF. The reduced fuel efficiency becomes more apparent as the filter blocks up and becomes even more restrictive. Driving a vehicle with a blocked DPF can seriously damage the turbo and engine, and it is not uncommon to have to replace the complete turbocharger if the DPF warning light has been ignored for extended periods.

The cost of a replacement turbocharger, plus potential additional DPF costs, is leading to perfectly good vehicles in the aftermarket being written off. The industry is also becoming plagued with low quality aftermarket variants of DPF’s, which fail and cause further issues to engines and turbochargers. Despite these new innovations, some vehicles are emitting worse than Euro 1 levels of emissions because the Diesel Particulate Filter (DPF) has been removed and ECU re-programmed. If older vehicles continue to be incorrectly or poorly repaired, there is a risk that Governments may introduce scrappage schemes to reduce the worst polluting vehicles.

For the industry as a whole it is more important than ever to ensure older vehicles are repaired to a high standard, using high quality aftermarket parts to ensure emissions are kept as low as possible.

This blog has also appeared as an article in ReMaTecNews magazine, edition 2-2016.