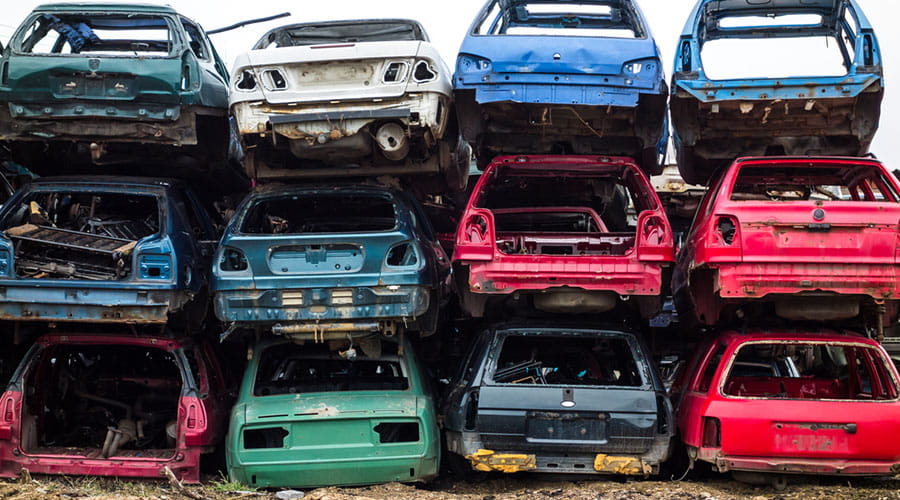 In my third and the final post of the series on the policies related to end-of-life vehicles, I would like to end with some recommendations to policy makers. It is clear that existing policies do not have a positive impact on remanufacturing activities and hence a policy instrument is required to address this gap.

Before we delve into recommendations we need to understand what role polices play. Several studies tell us that policy legislations can both be barriers and drivers for remanufacturing at the same time and can come often at the expense of resulting trade-offs. For example, studies (Mitra & Webster, 2008; Shi & Min, 2014) conducted have shown that if government subsidies are provided as part of any policy measures, remanufacturing can have a negative effect on the environment as a result of higher demand for both new and reman parts, thus leading to higher energy and resource use.

Furthermore, even in my research I found that some manufacturers were not in favour to promote remanufacturing via policy since the financial gains are proof enough to make a strong business case for remanufacturing.

A caution is suggested in terms of policy design, since multiple policy instruments achieve different objectives in different stages of product lifecycle and must not come at the expense of the other as it will only move the problem somewhere else along the value chain.

Current policies have unintended consequences since while supporting recycling, they lead to the detriment of remanufacturing. However, it must be noted that a policy that will support remanufacturing will most likely also support recycling because the two processes happen at different phases in a product’s lifecycle in their pecking order.

Also, every product that is remanufacturable can potentially be recyclable. But every recyclable product may not necessarily be good for remanufacturing.

This directly relates to if material and resource savings and preservation of the embodied energy were set as policy objectives, then a separate policy instrument must be developed that enables to achieve those objectives.

In other words, the benefits resulting from remanufacturing are not currently addressed in any of the existing policy instruments and a separate policy that directly encourages remanufacturing must be established. So, considering the above, here are some of the recommendations.

These are addressed to the legislators and regulators who are responsible for designing policy instruments. Even though following recommendations may not help VM’s directly, it is suggested that VM’s along with other VM’s and key OEM’s form an alliance or a consortium to further these recommendations at a higher level so that these get manifested into policies that promote the remanufacturing industry.

Finally, we see that there are no EU regulatory policies that support remanufacturing activity. They have weak and at best medium impact on remanufacturing while having strong impacts on recycling.

Policy can drive remanufacturing but we need to address the pros and cons while designing such policies as gain of one should not lead to detriment of the other.

While a policy is required, the industry must not be driven by policy alone as the financial incentives of remanufacturing for the remanufacturers, the OEM’s and the customers are strong enough to drive the overall industry.

Looking into the not so far away future, in the next 5-10 years, as the Electric vehicles (EV) get thrown into the mix of vehicles coming to their end-of-life, regulations will tend to get stricter for proper disposal of the high voltage batteries, and a higher need for strong remanufacturing policies will also evolve, thus creating an opportunity for the remanufacturing industry.