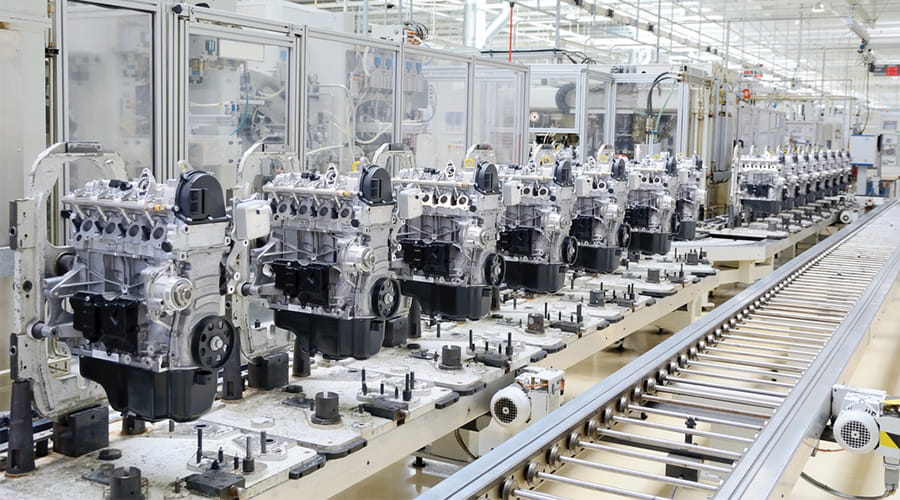 Why OEM’s go for remanufacturing: the not so obvious drivers

Several studies have indicated the environmental gains involved in remanufacturing and the low costs associated with remanufactured parts, which are typically 30-40% cheaper both for the customer and for the manufacturer, using about 85% less energy and material consumption as compared to a new manufactured part.

These obvious reasons alone are sufficient to present a strong case for companies going for remanufacturing. But as it turns out, environmental gains, lower costs and to some extent, legislations may not be the true drivers for companies engaging the remanufacturing activities.

Why not costs?
The answer to this is provided in part by a study (Xiong et al, 2013) that assessed the interactions between a key component supplier and an OEM that is also engaged in remanufacturing. This OEM buys components from its supplier to be used in remanufacturing products which may be in direct competition with that very supplier. Hence, for this manufacturer, this can potentially be a win-lose or even lose-lose relationship with its key supplier. And, if there is lose-lose relationship then this manufacturer will consciously design products that do not lend themselves to remanufacturing (Agarwal et al, 2012). In other circumstances, an entry of a remanufacturer may hurt the profitability of an OEM that does not itself remanufacture and this can lead the OEM to strategically designing the products that will not support remanufacturing (Wu, 2013).

Why not legislation?
The European Union’s end-of-life vehicle (ELV) directive and Waste Electrical and Electronic Equipment (WEEE) directive in fact, push the manufacturers towards recycling and other product remediation and recovery strategies and not necessarily support remanufacturing per se (Charter and Gray, 2007). A case study (Seitz and Wells, 2006) conducted with a premium European vehicle manufacturer showed that that profitability and legislations are not the key drivers for remanufacturing for automotive OEM’s (may be true to other sectors)

Contrary to what several authors and organizations consider, the main drivers for companies to engage in remanufacturing are not the lure of environmental savings and economic incentives or the fear of legislation. Rather the security of cores, future spare parts supply and brand protection (market share) are indicated as the underlying reasons for OEM’s taking up remanufacturing (Seitz, 2007; Seitz & Wells, 2006; Atasu et al, 2008).

There is no doubt that remanufacturing delivers environmental and economic incentives, but they are not the only reasons. As shown in figure 1.0, more discrete underlying reasons drive manufacturers to go for remanufacturing rather than the more popular reasons. 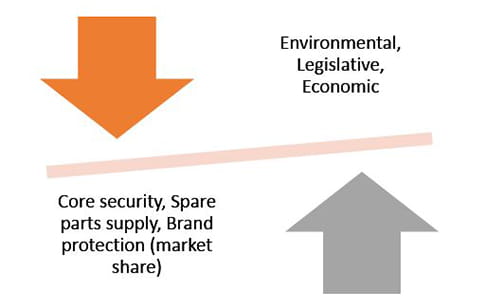 Figure 1.0 – Popular drivers and the underlying drivers for remanufacturing

Others (Lund, 1984b; Seitz, 2007) have also proposed the motivations for OEM/OES is a defensive action to prevent its competitors from remanufacturing its parts which may have a lower quality leading to reputation damage.

When viewed from a high level circular economy perspective, the main drivers do become the environmental and economic incentives supporting remanufacturing decisions, but the primary reasons OEM’s and VM’s engage in remanufacturing is because of the market reasons (Charter and Gray, 2007) as discussed.

Firstly, OES/VM’s want to control the cores market and not let an independent aftermarket remanufacturer take advantage of the design knowledge, material and energy inputs invested by them. Secondly, VM’s have to support their vehicles for at least 10-15 years or more and after some time, remanufactured parts are the only way to supply the spare parts. Finally, as discussed earlier, OES/VM’s want to protect their brand image and that translates to keeping control over providing the highest quality product possible.

It was also found that OEM’s/VM’s who do not remanufacture open themselves up to competition from their own branded cores in the aftermarket. With a lack of control over the quality of these products there is a risk of cheap, poor quality OEM branded products entering the market. As such, competition in the aftermarket can be a driver in reman decisions.

This leads us to the question that if there are such key strategic drivers at play in remanufacturing, is it as easy as it looks or are there any barriers that affect remanufacturing activities? We will look at it in the next post.