With the rapid growth of China's car ownership, China's auto parts remanufacturing has undoubtedly become the world's largest market, and more and more overseas enterprises will lock their eyes on China for development. 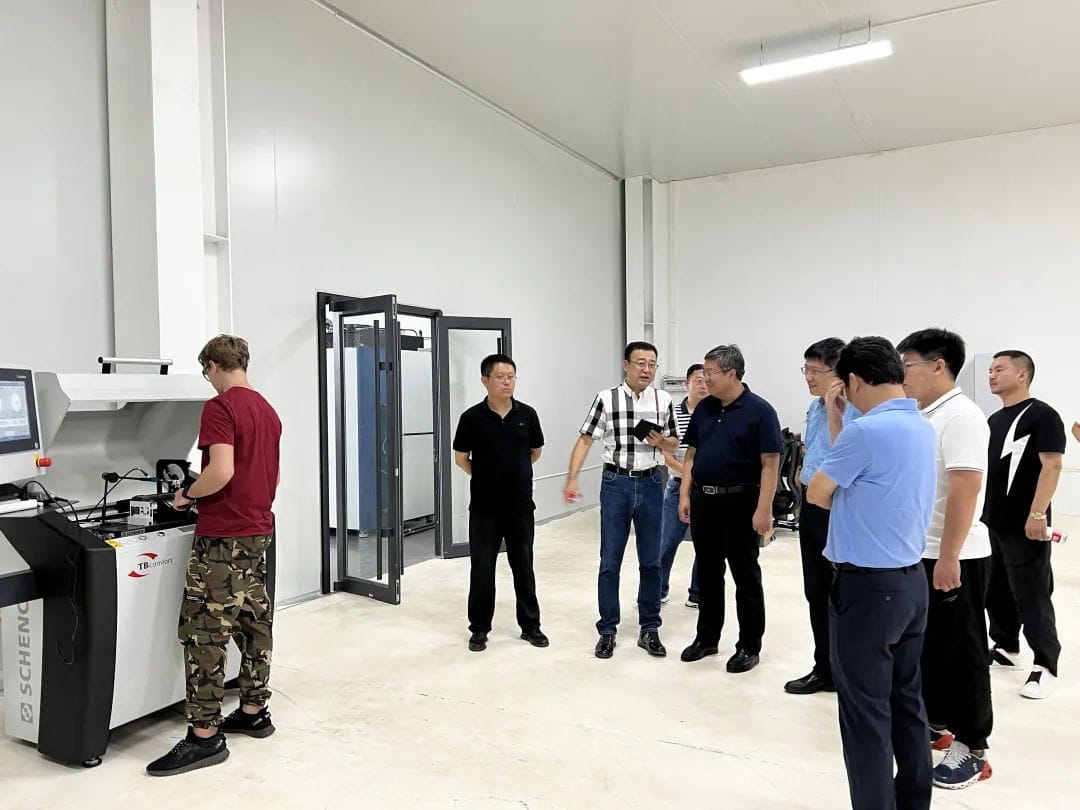 Turbo Tec employees have spent 3 months in China, providing the company with the appropriate equipment for the diagnostics and repair of turbochargers, training local employees, and implementing a complete technological process.

Although China's remanufacturing development started late, Turbo's judgment is that China as the latecomer will surpass the formers someday. Take Turbo Factory as an example. Among all the equipment implemented in the workshop, except for a small number of imported machines, most of them are made in China, and the performance of the equipment is no worse than that of foreign countries. From the perspective of technology, the accumulation of remanufacturing technology experience takes time, and Europe and the United States have relative advantages in this aspect.

At present, the focus after production is on the domestic market. Because of the industrial advantages of Hejian itself, many used parts are concentrated in northern China, and the domestic market has a certain scale. In addition, the number of scrapped vehicles in China shows an increasing trend with the approaching service life of vehicles. Even if there are some interference factors due to the impact of the epidemic, Turbo Tec is still very optimistic about the development in the next few years following the strategic policy of domestic circulation as the main body advocated by the state.