Who makes the next move?

A memorandum of understanding on the circular economy between the European Union and China excluded any mention of remanufacturing. So, how significant is it for the reman sector? Ian Hal reads between the lines. The European Union and China co-signed a memorandum of understanding (MoU) on the circular economy at the 20th EU-China Summit, held in Beijing in July. China’s economic size and growth, allied with the fact that the country has been seen as a circular economy forerunner for more than two decades, mean the MoU is important. But no mention is made of remanufacturing in the inevitably aspirational and broad text. So, how significant is the MoU for reman, specifically?

Reman excluded
David Fitzsimons, director of the European Remanufacturing Council (CER), tells ReMaTecNews that he had been pushing for reman’s inclusion in the MoU’s wording. He says: “We entertained an eight-strong delegation from [Chinese city] Hejian in Brussels in the week prior to the signing of the MoU, and that timing was planned as we wanted to influence the content of the Circular Economy MoU signing to favour remanufacturing. We asked the European Commission: 'Is it possible to ask for an inclusion of remanufacturing specifically in the wording of the MoU?’ We received in writing that ‘that won't be necessary’ and that both sides are fully aware that remanufacturing is a key part of the circular economy.”

Quizzed by ReMaTecNews, an EC official insists: “While remanufacturing may not be specifically mentioned in the fields of co-operation cited in the MoU, the list is only indicative. This means that issues can be included in the future if they are relevant (e.g. remanufacturing) and if there is an interest.” Sustaining this theme, the official describes the MoU as having a “fairly broad and flexible set of issues”.

Adopting a ‘glass half-full’ perspective, the MoU can be seen as an important staging-post for Sino-European reman relations.

Claudia Vernotti is director of ChinaEU, a business-led association based in Brussels. Despite reman’s absence from the MoU, her glass is certainly half-full. She explains: “Given the key role of remanufacturing in the circular economy, the Chinese government’s long-term ambition to increase resource productivity and reduce waste, as well as Europe’s competitive strength in sustainable production, I am convicted that remanufacturing will be an important part of this co-operation.”

Also in glass half-full mode is Fitzsimons, who reflects that the volume of work required to reach the point where both parties can sign an MoU should not be underestimated. He says: “[The MoU] can look like a bland piece of paper but it's the official contacts beforehand and the thinking about 'why we are doing this' and co-ordinating people that does take time and effort. China is an enormous place. To get senior national government people to spend time on this, with a whole delegation from the EU, to get to Beijing, is no small thing." 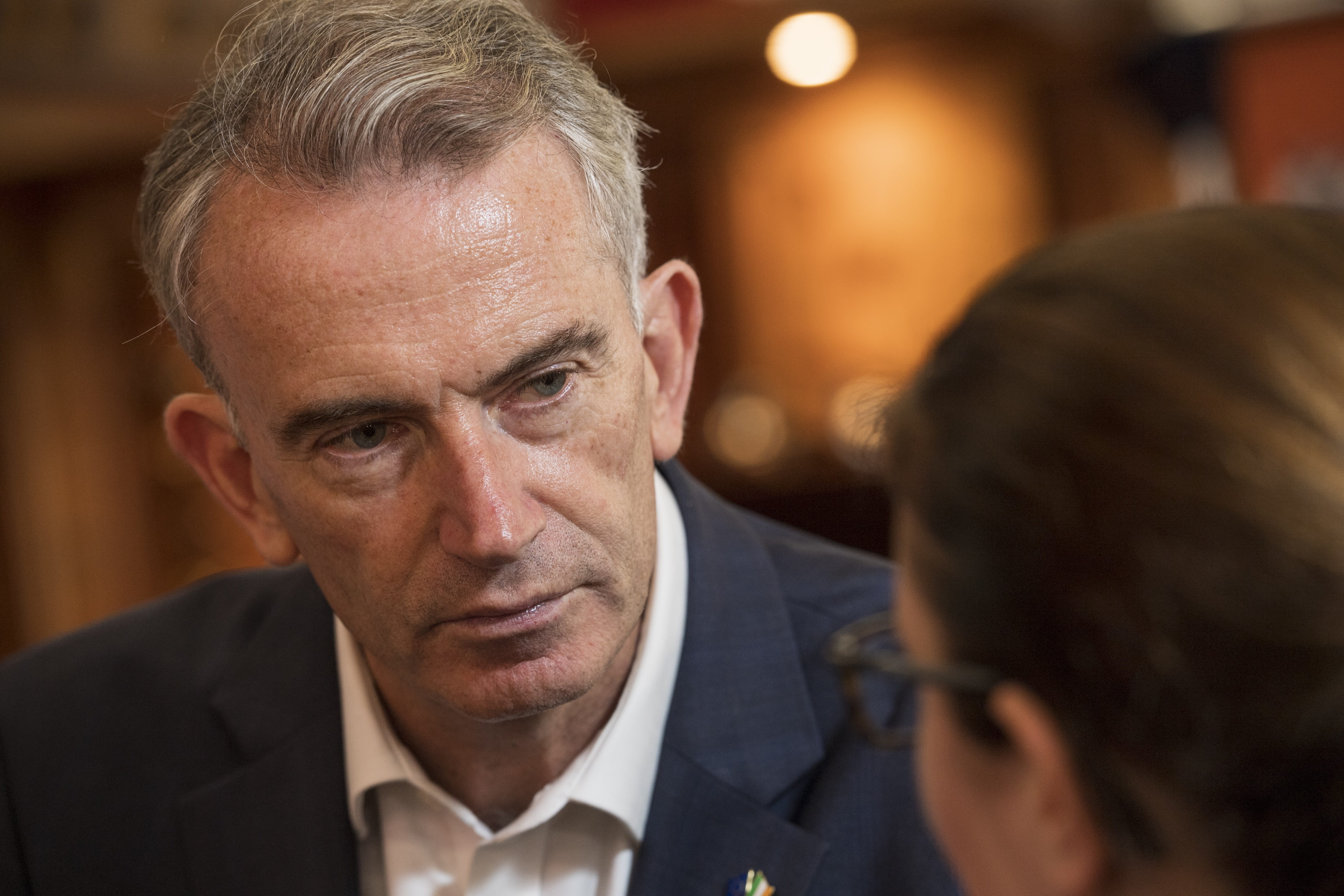 What next?
So with signatures dry and photocalls over, what will happen next as policy-makers seek to encourage tangible outcomes?
From the European perspective, Fitzsimons says: "There is an expectation that remanufacturing will feature in joint work programmes between China and the EU. So funding for research and further events sharing knowledge on remanufacturing will be part of that circular economy activity. How much - and what - will be largely determined by the interest and enthusiasm of research organisations and businesses in the EU that want to be part of this process. My expectation is that we will see German, Dutch and French research groups - in that order - being first to organise around the opportunities arising from the MoU. But many will ignore or miss the potential opportunities."
As well as EU-level initiatives, individual member states are, naturally, pursuing their own initiatives with China. For example, Irina Messerschmidt of the German association VDMA tells ReMaTecNews: “Yes, there are parallel talks, but not specifically on CE. We’re talking about reman at the Sino-German Commission on Standardisation, which is one of the working groups of the Sino-German Quality Infrastructure Project.”

She adds: “VDMA is currently working on a mutual understanding and definition of the word ‘re-manufacturing. The common definition of reman is one of this year’s goals of the Sino-German Commission on Standardisation.”

China concerns
It is understandable to be seduced by the significance of China. But caution is also necessary.
ReMaTecNews has reported previously about developments in China’s reman sector, for example the fact that until the end of 2017 the government prohibited auto companies from using reman products for warranty repairs

The CER’s Fitzsimons says: “It's great that China, centrally, has decided that remanufacturing is very important - that's why it's interesting for us and our member companies. But we are not naïve. I want to comprehend and commend Chinese remanufacturing policies but with our eyes open to the competitive risks as well.” He continues: “We understand that Chinese manufacturers are often those most likely to produce the marginally priced cheap products due to over-production that undermine remanufacturing around the world. So let's not get dewy-eyed that this is some kind of major turning point – just yet. The fact is, that Chinese competitors are often undermining remanufacturing.”

Fitzsimons contrasts China with India, which he describes as “more of a 'repair economy'”. He has recently returned from India as part of the latest in a series of European Commission-organised globe-trotting Circular Economy-focused trade missions. There is also a combined mission to Japan and Indonesia from 22-26 October.

The China difference
It is almost two years since a mission to China, which took place in November 2016. Alexandre Affre, director of BusinessEurope's industrial affairs department, was involved, and tells ReMaTecNews: “The mission was extremely useful understanding better how circular economy in general is developing in China - in terms of policy, but also in exchanging concrete experiences with Chinese companies.”

Perhaps ReMaTecNews will be reporting on an EU-India MoU in years to come? Fitzsimons responds: "Yes, you can envisage an MoU with India, too. But the difference with China is that the Chinese government has spent years incorporating circular economy into their economic plans, including targets to grow remanufacturing. I see no similar central drive to build remanufacturing in India. And because China is a top-down society in contrast to our own more bottom-up societies, we need to understand what priorities are set and investments made since all sorts of unexpected outcomes may follow. If you really want to see European remanufacturing grow, the scale of China - which has a target to grow remanufacturing - is such that you can't ignore it."

But how will history judge the significance for reman of July’s MoU? One corporate participant in the EC’s China mission two years ago reflects: “If the MoU’s objective is to strengthen relationship between two parties and if it is a platform to exchange ideas, that is already a good objective. Nevertheless if you want to ‘concretise’ business, that is really more challenging. It depends on the will of both parties to involve companies and to define concrete actions. Support and follow-up are essential. I fear that ‘political’ MoUs stay most of the time at the level of good intentions.”

The proof will be in the business deals.