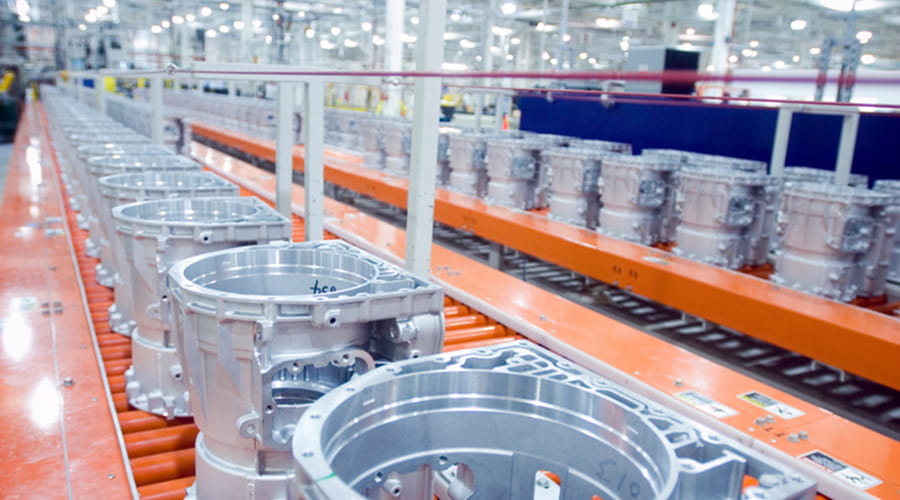 The balance between risk, cost, and complexity varies among these options but, of course, so do the rewards. For the most risk-averse companies, the choice in the upper left quartile – current customers and products – is most attractive. New customers, new channels, and new products (in the lower right quartile) always pose the highest risk and involve the highest cost (with the greatest rewards). The best choice for entrepreneurial companies is a strategic plan that embraces all options to deliver the largest benefits while mitigating risks.

Our OEM decided to explore either a partnership, a joint venture or the acquisition of an independent remanufacturer in pursuit of its growth strategy.

The OEM identified 69 companies from an industry database of remanufacturers. It examined these firms via a two-step process to analyze both potential fit, and the alignment of strategic priorities for both companies.

The first step was a commercial analysis to evaluate the target company using such criteria as expected market share, estimated EBITDA, and incremental sales potential. For example, if the OEM’s objective were fast revenue growth, an acquisition would provide growth immediately, whereas a distribution partnership would grow revenue incrementally over time. Keeping the company’s goals for revenue and EBITDA in mind would help it prioritize its targets.

The second step was a strategic analysis that included quality, human capital, and market risk. For example, a very competitive landscape can make it harder to create extra sales. If the landscape is less competitive, a partnership combining the OEM’s engineering talent with an independent’s well-established outside sales force can help both companies become much stronger in a given market.

These two steps reduced the initially-identified 69 companies to 16. The next stage for the OEM was to connect with the 16 companies to review the mutual benefits the companies could achieve. As it turned out, some of those 16 were disinclined to partner, and others already were partnered with other OEMs.

The OEM identified an interested independent that had strong relationships with local and regional distributors serving second and third tier truck owners (new customers for the OEM) in the aftermarket (that is, after these potential clients’ vehicles’ original OEM warranty had expired). This satisfied some of the OEM’s strategic criteria and offered the possibility of recapturing lost market share in that segment. The OEM and the independent initiated a pilot project to monitor execution and the benefits of partnership. The pilot helped the OEM test its ability to collaborate successfully with the independent in the primary product, market, and distribution segments, with clearly-defined targets integrated into the business plan for increased revenue and the achievement of EBITDA goals.

Although it is too soon to analyze the fruits of the pilot, the OEM now has a broader and more informed foundation for pursuing partnerships (and acquisitions) that could enable it to gain ground in all four quartiles of growth opportunity identified in Figure 1.

Read the original and full article at FTI Journal.