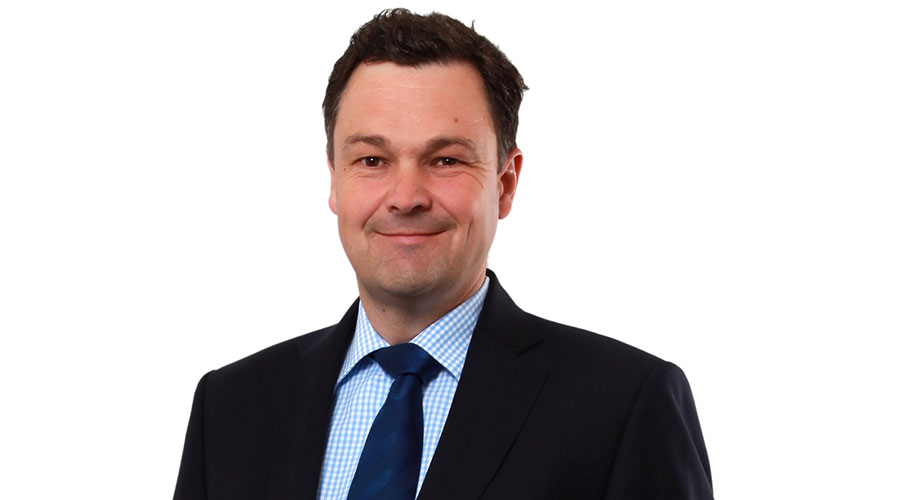 Reman in Shanghai: shaping the process

Shape the processes
The idea is that it will also have the capacity to remanufacture non-ZF components. Representatives from automotive manufacturers were invited to the table from the beginning in order to help shape the processes and the transfer of individual know-how successfully: the company says this close collaboration was the key to securing its supply of cores as well as remanufactured transmissions. Initial efforts have focused on the 6, 8 and 9HP transmissions installed in BMW, Jaguar, Land Rover and Audi models in China. 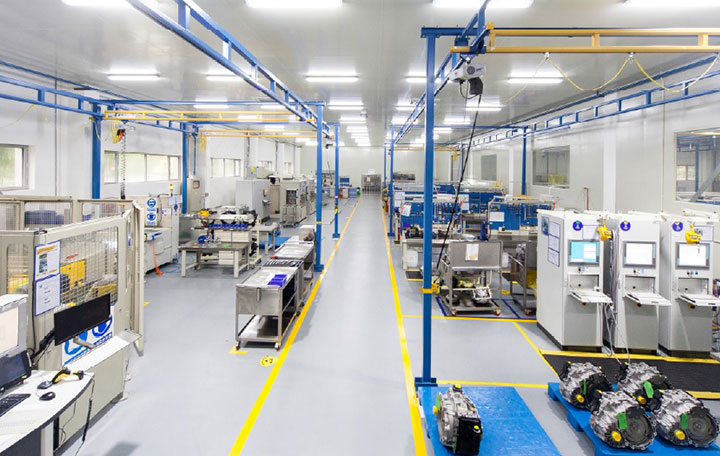 Explore new markets
Remanufacturing is a tradition at ZF: since 1962, remanufacturing components of OEM quality has provided a fast and sustainable repair solution. ZF Aftermarket is now rolling out processes for remanufacturing non-ZF transmissions around the world, breaking into new markets and acquiring new customers. One of these new markets is China. The issue of environmental protection is taking on an increasingly important role both within the Chinese government and for the Chinese general public – and ZF has gained the reman licence from the National Development and Reform Commission (NDRC) of China. On a 2,500 sq m site in Shanghai, ZF Services (China) Co remanufactures automatic passenger car transmissions and mechatronics, including 6-speed, 8-speed and 9-speed for its customers. 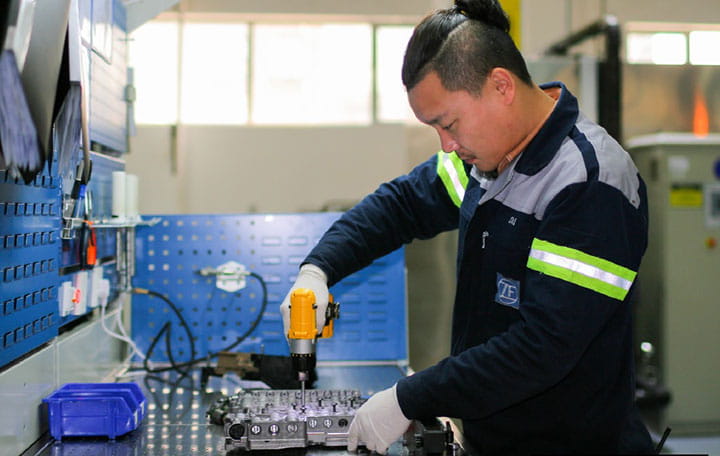 So how did this come about?
At the end of 2014, an interdisciplinary team began working intensively on building up a reman centre in China which will also have the capacity to remanufacture non-ZF components. What was unique about this project was that - right from the start - representatives from automotive manufacturers were invited to the table in order to help shape the processes and the transfer individual know-how successfully. This close collaboration was additionally the key to securing the supply of cores. Initial efforts focused on the popular 6/8/9HP transmissions that are installed in the well-established BMW, Jaguar, Land Rover and Audi models in China. 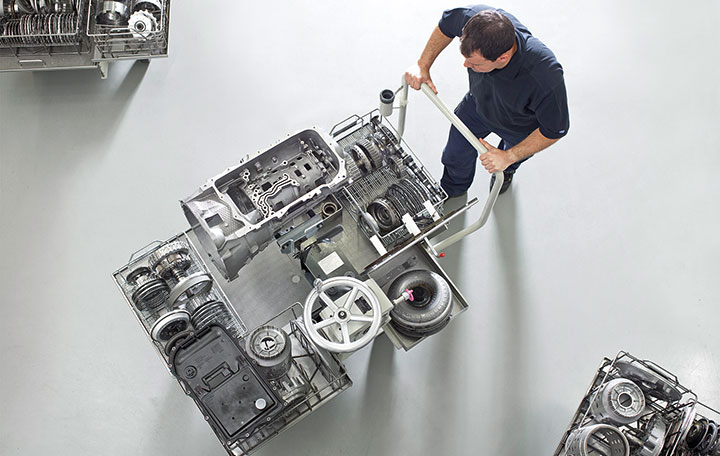 Quest
Shanghai is a further milestone in ZF Aftermarket’s quest to develop its remanufacturing activities worldwide – with the objective of reintroducing as many components as possible onto the market. In order to establish an efficient remanufacturing system, ZF will concentrate next on reman locations in markets that have the potential to establish a balanced recycling management for cores and remanufacturing products.