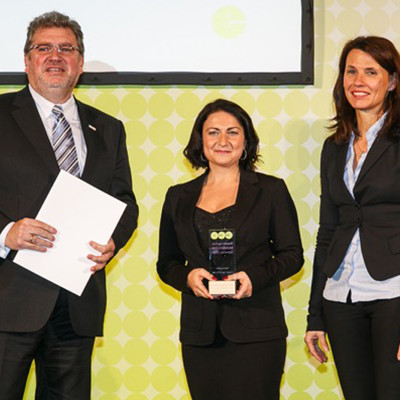 CoremanNet, the Bosch-owned core collection network which has achieved significant growth in recent years, received a prestigious honour in November when the German government awarded it the Federal Ecodesign Award.

One of 288 candidates in four categories, CoremanNet, received the award for “providing material cycles which significantly save resources and are applicable to other sectors.”

Launched as a Bosch xChange collection service in 2011, CoremanNet has developed into an international independent brand with a network consisting of 17 core collection and core management locations. This makes it the world’s largest service network for the return of automotive spare parts for remanufacturing. The service is also represented in the NAFTA region and in China and is in the process of developing its offer in the United States.

The award was issued during a gala dinner at the Federal Environment Ministry in Berlin on November 23.