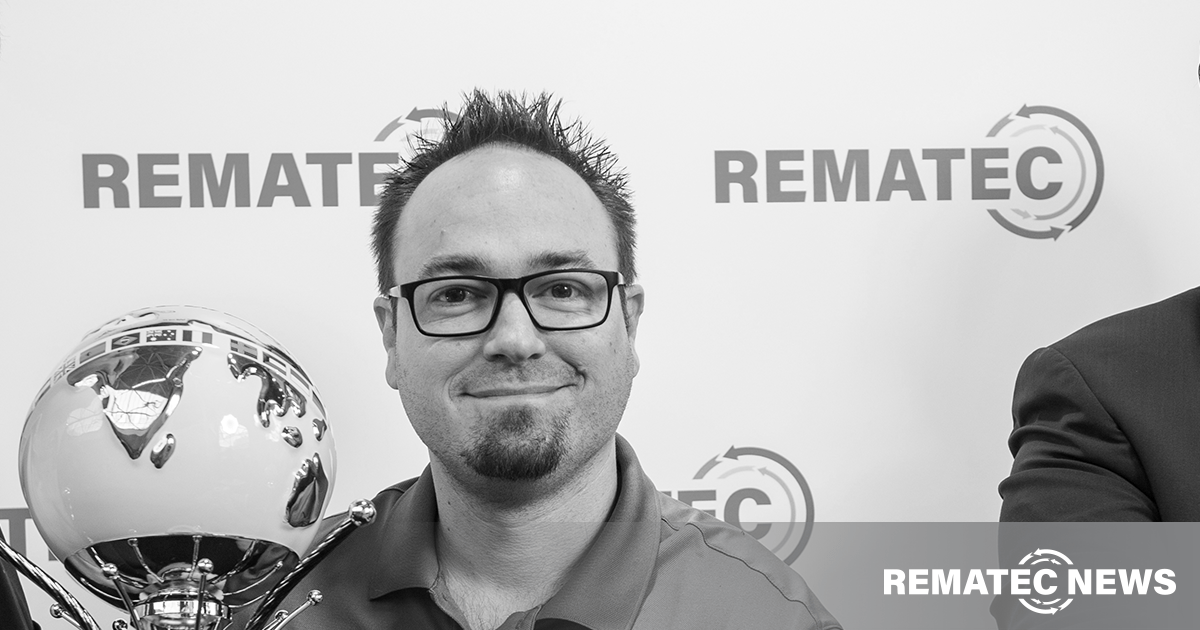 CRP's Jack Bordeau, Director of Remanufacturing and Steering has passed away

Jack Bordeau, Director of Remanufacturing and Steering at CRP’s Tabor City, NC and its new manufacturing facility in Conway, SC has passed away on 4 January.

Jack joined CRP in early 2017 as General Manager of Operations for the company’s steering business. Jack transformed CRP’s Electric Power Steering remanufacturing capabilities from their early pioneering processes to the current leading-edge world class operations. His accomplishments were recognised when CRP won the Rematec News' Remanufacturer of the Year award for “Best Reman Business Innovation” at Rematec 2019, in Amsterdam.

CRP Industries Inc. CEO, Dan Schildge, says, “It is with great sadness that we announce the passing of Jack Bordeau. The entire CRP family mourns this loss. On behalf of our employees and our management team, we extend our deepest sympathies to Jack’s family. Jack was an integral part of our growth as a re-manufacturer, and his inspiration and countless contributions to the success of our AAE Steering Systems brand cannot be measured.”