European Parliament lawmakers voted to support an effective EU ban on the sale of new petrol and diesel cars from 2035, rejecting attempts to weaken the proposal to speed Europe's shift to electric vehicles. The vote upholds a key pillar of the European Union's plans to cut net planet-warming emissions 55% by 2030, from 1990 levels - a target that requires faster emissions reductions from industry, energy and transport. What are the near future predictions towards Electric Vehicles (EVs) and its impact to the remanufacturing industry? Who will pick up the opportunities?

Without doubt electric powertrains are the technology of light vehicles for the immediate future. The long-term future is, however, very difficult to predict because we have to distinguish between several alternatives. We have had so-called hybrid engines for more than ten years but now these have been joined by plug-in full hybrids. In addition, more recently we have seen the introduction of 48-volt mild hybrids which will become widely used in the near future. All these powertrains are half- or partly electric but not fully electric. The only fully electric vehicles are run only by battery or fuel cell.

For remanufacturers of conventional automotive powertrains (combustion engines only) electric motors will represent an important change. A new strategy needs to be developed if remanufacturers wish to stay in business in the long term. The new pure electric cars will develop rapidly over the next 10 years and are expected to reach a 27% share of the European market by 2030. The full hybrid engines, which are “half electrical” will have similar development levels and are expected to reach a 25% European market share by 2030. The latest technology 48-volt or mild hybrid will also develop dramatically over the next 10 years with sales expected to reach 43% of the market by 2030. Mild hybrids have a smaller electric motor used only for power-boosting and recuperating energy. 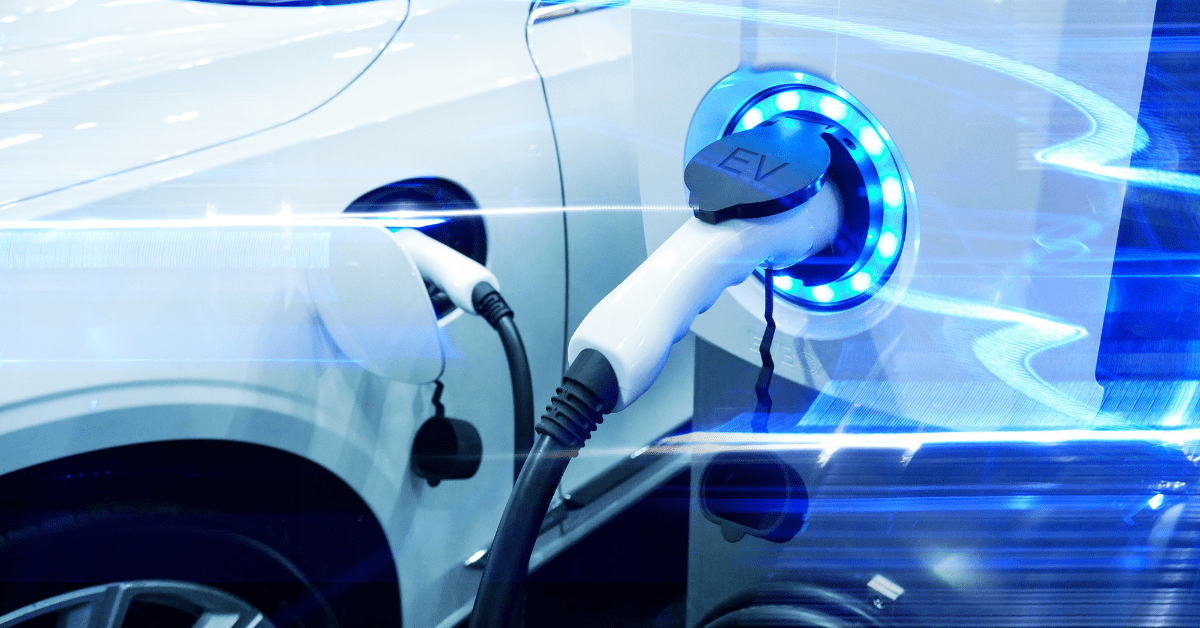 Future reman opportunities for vehicles
For European remanufacturers cars already in use will be more relevant than new car registrations. By 2030 we will probably still have approximately 140 million vehicles with a traditional powertrain (combustion engines only) still in use in Europe. But by 2030 the number of electric and full hybrid cars in use will probably reach approximately 25 million vehicles which will result, in an annual aftermarket service requirement of about 125,000 electric motors. What proportion of it will be remanufactured instead of new, is difficult to say at this juncture. The annual demand for batteries is even more difficult to predict.

Full hybrid and pure electric cars are only one part of the future reman business for electric motors and batteries. Soon to emerge will also be the mild hybrid cars which will also generate high volumes over the coming years, they use 48-volt motors and batteries which perform a similar function to those in full hybrid and electric cars, and as far as remanufacturing is concerned, they are no different in relation to aftermarket and replacement requirements. The estimated volume of these types of cars in use by 2030 will probably amount to about 30 million units - a very attractive number for remanufacturers which, together with the 25 million full hybrid and electric cars, will form the basis of a very appealing reman business.

Challenge for remanufacturers
As a result of the important electrical paradigm shift, and in order to prepare new strategies, remanufacturers must follow the new technical developments closely and start immediately to study and research these new systems and their new components. Short-term production changes are not yet necessary although the changes may come sooner than proposed above.
Finally, other technical changes which remanufacturers must keep a close eye on, are the new driver assistance systems like collision avoidance, emergency braking, lane control, anti-skid control, park assist, intelligent lighting etc. which will lead sooner or later to autonomous driving. Remanufacturers will also be affected by these changes which are already part of current vehicles.

One of the Rematec webinars is about Electric Vehicle. This webinar will take place on Tuesday, September 20, 2022