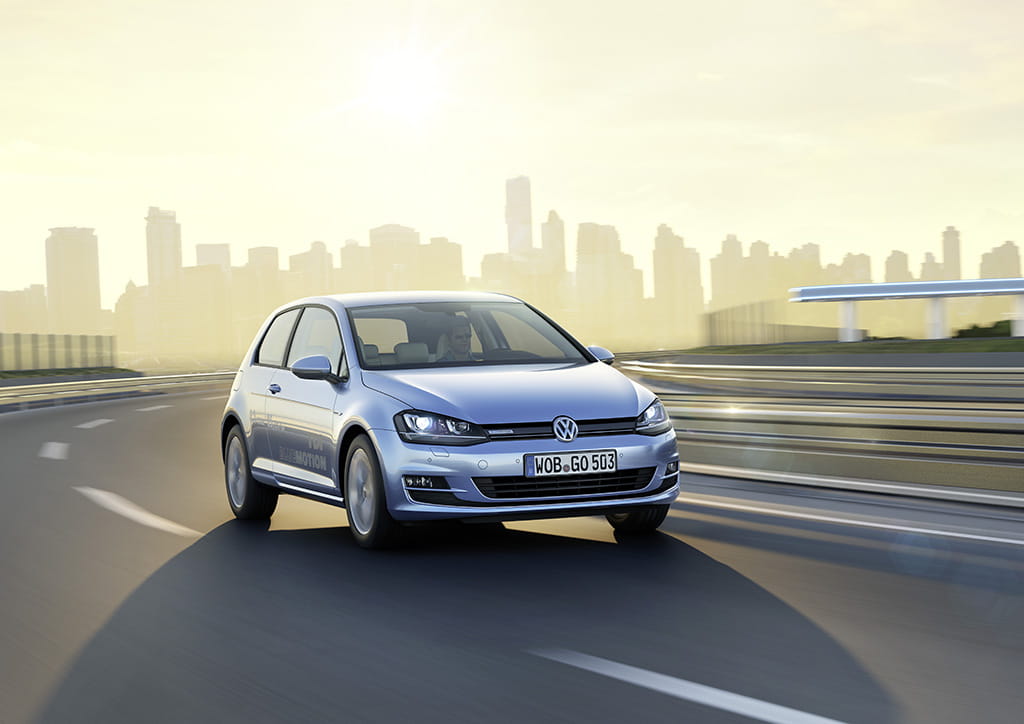 Total car sales in Europe in the first half of 2015 were 7,410,510 units, the highest first-half sales since 2010, JATO Dynamics, the automotive analysts, have reported.

JATO’s research indicates that the slower sales in May were a downfall in an otherwise strong start to the year. The firm’s research also revealed that 25 of the 29 markets studied showed growth in the first half of 2015, with four recording growth of more than 20 percent. Brian Walters, vice president of data at JATO Dynamics, commented, “Confidence in the European market last month was clearly well placed, as the car industry reported strong sales growth for the first half of the year in most markets,” the company said. Volkswagen reinforced its position as the leading car brand in Europe, as it increased total first half 2015 sales by 9.1 percent. Renault took second place, with Ford in third. All the top 10 brands recorded increased sales, with Mercedes and Renault achieving growth of more than 10 percent, benefitting from the success of modern products such as the latest Mercedes C-Class and Renault Captur.

The biggest volume increase in the top 10 was recorded by the new Volkswagen Passat, which rose 39.3 percent in the first half of 2015 compared to its predecessor’s performance a year ago. Beyond the top 10, the trend is much the same, as most models recorded increased sales, but the greatest increases were achieved by new or revised models, such as the Ford Mondeo, Renault Twingo and Peugeot 308. Of particular note are the increased sales of small crossover models, both new and longer established models such as the Renault Captur, Opel/Vauxhall Mokka, Peugeot 2008, Nissan Juke, Citroën C4 Cactus, Fiat 500X and Suzuki Vitara. “Following this strong first-half performance across a diverse range of brands and models, the industry is well-placed for a successful second half of the year", Jato says.