The Battery Electric Vehicles (BEV) market has been surging in three of its largest markets, China, the U.S. and Europe. According to the Global EV Outlook, electric car deployment has been growing rapidly over the past ten years, with the global stock of electric passenger cars passing 5 million in 2018, an increase of 63% from the previous year. But still, related to the estimated 1.3 billion passenger cars in use, less than 0,4% of the world’s passenger car fleet is EV, says OICA, the federation of car manufacturers. So, is the Electrical Vehicle really to succeed the internal combustion engine vehicle?

Deloitte estimates that the market will reach a tipping point in 2022 when cost of ownership of an EV is on par with its internal combustion engine counterparts. With the cost of ownership no longer a barrier to purchase, BEV’s will become a realistic, viable option for any new car buyer.

The European consumer will soon see their alternatives leveraged. The number of BEV models available to European buyers will jump from fewer than 100 to 330 by the end of 2020, according to IHS Markit, based on an analysis of company announcements. This calendar year foresees the launch of flagship electric models with familiar names, such as the Mini, the Opel Corsa and the Fiat 500.

In December 2019, Tesla’s Model 3 was Europe’s number 3 best-selling car, according to JATO Dynamics’ statistics. This remarkable result was significantly driven by fiscal incentives in the Netherlands. Due to a favorable tax scheme on electric vehicles close to 18,500 Tesla cars were deployed in The Netherlands in that month. According to the European Automobile Manufacturers Association ACEA, no less than 12 European nations offer incentives towards EV. Varying from an environmental bonus of €2.000 in Finland to a €10.000 scrapping grant in Romania.

Apart from price and availability there are more challenges to overcome. The challenge of a suitable network of charging facilities. ACEA also states that, of the 144,000 charging points available across the European Union today, over 26% are located in the Netherlands (37,037), with another 19% in Germany (27,459), 17% in France (24,850) and 13% in the United Kingdom (19,076). German Chancellor Angela Merkel announced that Germany should install one million electric car charging points by 2030. Would that outlook speed up the succession of the internal combustion engine? 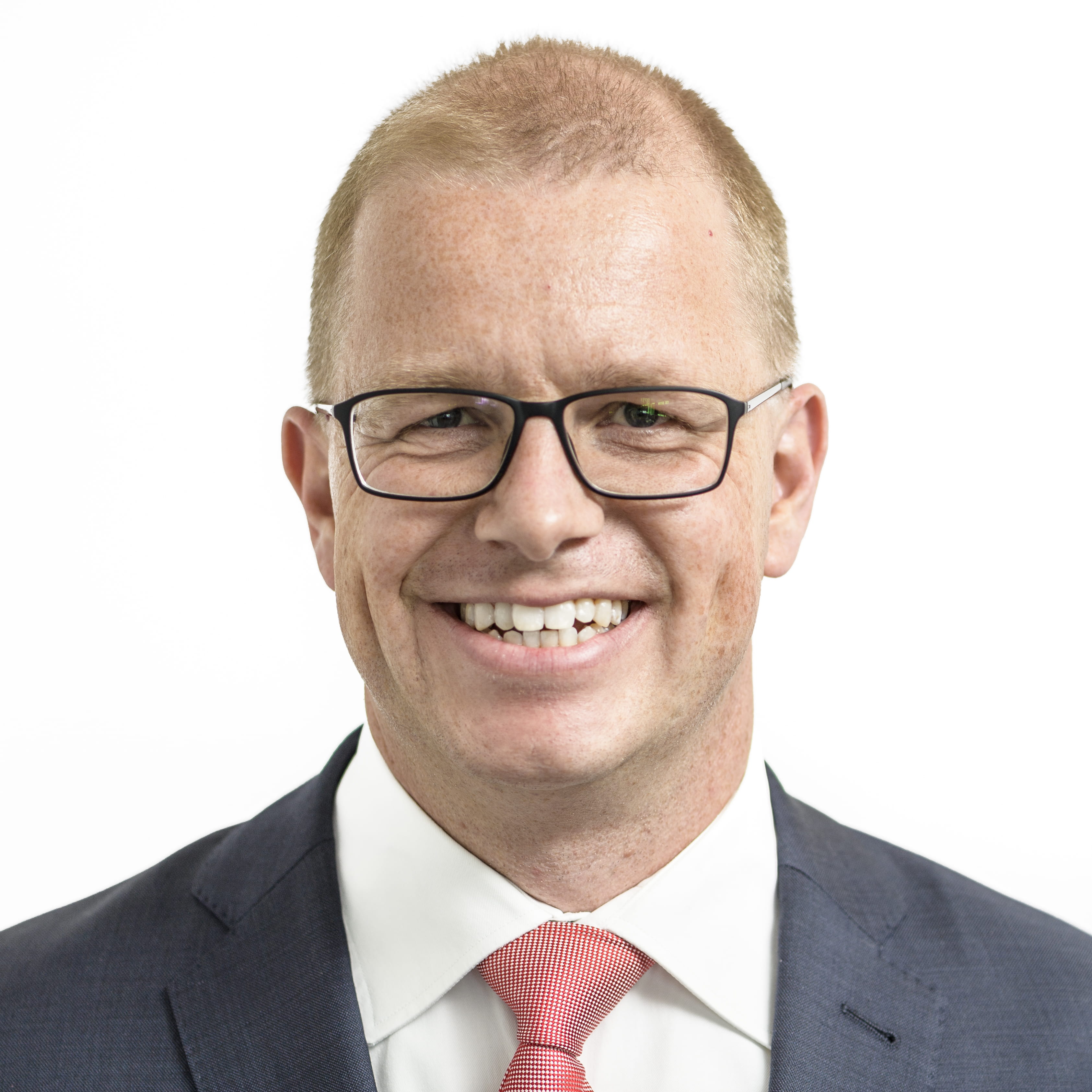