The wall has fallen - now someone tell the customers

On the face of it, the Chinese government’s decision to lift restrictions on using reman products for warranty repairs looks set to boost the industry - but things may not be that simple, finds ReMaTecNews’ Asia-Pacific correspondent Tim Maughan. And not least of the potential issues is the lack of cores…

Up until the end of 2017, the Chinese remanufacturing industry was shackled: China’s government prohibited automotive companies from using reman products for warranty repairs within their specified warranty periods. Not any longer: the National Development and Reform Commission (NDRC) lifted the restrictions on January 1 this year to general optimism from remanufacturers. Given the vastness of China, and its hundreds of millions of consumers, this decision - at least on paper - potentially opens up prodigious reman opportunities.

But it is a complex issue. In China, reman still suffers from something of an identity problem. “Traditionally, [Chinese] people don’t trust a remanufactured product,” says Yan Wang, senior lecturer, mechanical and manufacturing engineering at Brighton University. “They don’t trust the quality. Their belief is that it is not as good as a new product. Remanufacturing was only used for the after-warranty period.”

This suggests that reman opportunities post-warranty period deregulation in China are, in theory at least, boundless. That said, the image of reman in China is another significant obstacle, Wang reiterates. Often, the industry is viewed with some scepticism: “I think it’s the same everywhere – in the UK, Japan, and China. The quality is there, but people don’t trust it, although it is the same quality. I don’t think this will change in a short period.”

Without minimising the challenges ahead, others believe that the government’s decision on warranties may lead to the expansion of the sector. “This move forward could be the great change,” says Wayne Yao, head of remanufacturing at consulting company Duxes. Before the warranty restrictions were lifted, remanufacturers were to some extent bystanders, he suggests. “Now, they know it is going to change. I perceive that lots of the remanufacturers will start their business with OEMs. In the past few years, several remanufacturers have started [launching businesses in China].” 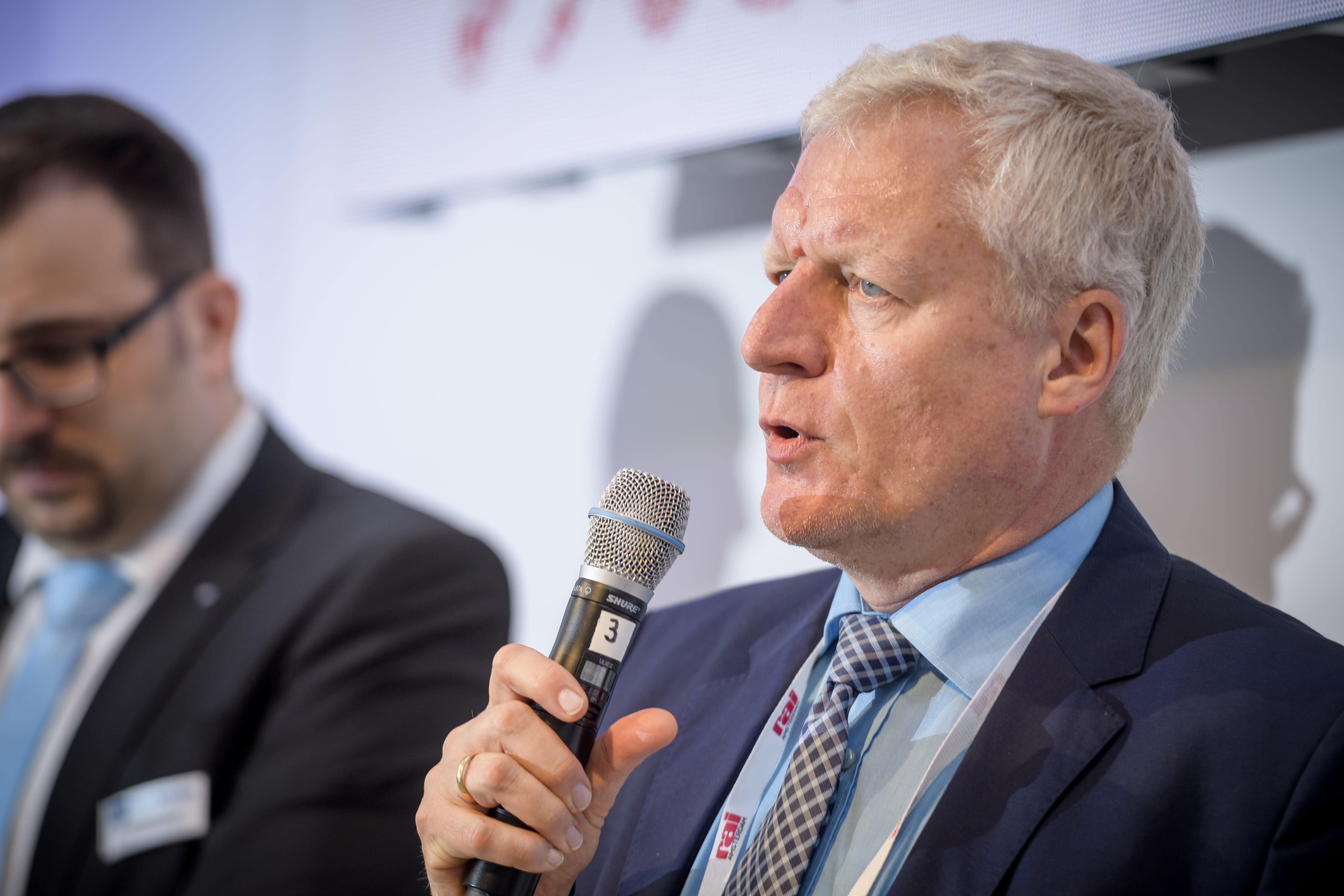 “For our industry, heavy duty and commercial engine manufacturers, there is not a big change. As I estimate, from the Chinese market, the question is if the end customer will accept this” Clemens Ortgies

But, he acknowledges, it will still not be easy to start with. “Their business capacity, or the market, is still quite little – mostly due to the restriction of the reuse of reman in the warranty period,” Yao concludes. But this can change, he thinks.

Perception and cores issues aside, the Chinese government seems committed to remanufacturing in the long term - and this is essential to the sector’s growth. “They are very keen to develop the policy,” says Wang. Indeed, China aims to become the largest reman nation in the world, and has laid down a series of five-year plans designed to bring this vision about. A paper entitled Remanufacturing Mission to China, sponsored by the British Foreign & Commonwealth Office, and written by Yang, identifies the obstacles which confront reman in China.

She points out that China wants reman growth to spread from staples like the automotive and mining sectors, the machine tool and petrochemical businesses, to new industries like aero engines and gas turbines. But this process, says her report, is hindered by the over-production of new parts, a lack of new business models, and sometimes ineffective supply chain management.

While the NDRC decision seems to offer huge, rich pickings, it must be remembered that the reman supply chain is long. To capitalise on deregulation, all parties in the chain need to recognise the strengths and opportunities reman offers. Clemens Ortgies, who runs YC Europe, an industrial engine maker, explains that the largest shareholder in his firm is Chinese company Guangxi Yuchai Machinery Co. He is also president of the International Organisation of Engine Remanufacturing. “We are the biggest producer of heavy duty engines in China,” he says. “Diesel engines for light commercial vehicles, and heavy duty commercial vehicles, as well as marine engines and industrial engines.”

But the new reman rules in the warranty period, he explains, do not seem to have a serious significance in his market. “It is not a big issue for us, because we think that the Chinese customer more or less decides if he wants to take a reman part, or not,” Ortgies suggests. “For our industry, heavy duty and commercial engine manufacturers, there is not a big change. As I estimate, from the Chinese market, the question is if the end customer will accept this.”

Like Wang, Ortgies stresses that there is a reluctance to accept remanufactured products in China, especially under warranty schedules. That said, there has been more of a willingness to embrace aftermarket remanufacturing, he explains.

“I think the change will not be big, because it is the customer who decides. Maybe it is image, maybe it is the Chinese attitude – I don’t know,” Ortgies says. “In China, it is more related to the dealer network, which has to handle all these issues. They have to deal with the spare parts companies, and with the OEs. I think they will take what the OEs are offering.”

There is no doubt that things are changing in China. Most eye-catchingly, in March the country’s leader Xi Jinping was in effect given leave to remain in office indefinitely after term limits for presidents were scrapped.

During recent meetings in China, the European Remanufacturing Council (CER), signed memoranda of understanding in Hebei Province with the new National Demonstration Base for Remanufacturing. David Fitzsimons, director of the CER, told ReMaTecNews: “A large number of reforms were agreed during March, to propel the Chinese economy along a different development path – less speed and more quality. This is why China is closing off imports of recyclable materials from plastics to crushed car bodies, whilst amending product rules to promote remanufacturing. I sense that western media and companies noticed the change in President Xi’s terms of office but not the opportunities being opened up by the change in direction.”

The new cluster for remanufacturing will be at the heart of a massive economic development zone designed to relieve pressure on Beijing, Fitzsimons goes on. This means that companies wishing to sell into the Chinese market might consider how to blend manufacture with remanufacture, by having an in-house line or by appointing an approved third party. “Why?” Fitzsimons concludes. “This choice will accelerate sales development and give them access to the new support facilities.”

Whichever way you cut it, there will be opportunities arising from the government’s change of policy on reman products. But caution is understandable when it comes to the scale of those opportunities, and the timescale in which they will arise, for the reasons laid out above – primarily the relative absence of cores and the perception of reman products in China and other markets. Nonetheless, the invisible ‘Great Wall of China’ which prevented the use of reman products for warranty repairs has been breached – now someone has to convince the customers that reman is worth paying for.