The G7 meeting in Montreal was seen as a chance for world leaders to get together and talk about some of the issues which affect us all – and behind the headlines, industry, researchers and policy makers were looking at how remanufacturing might be encouraged

The meeting of the G7 – the seven biggest advanced economies in the world – attracts international headlines. This year in Montreal, US president Donald Trump was a lightning rod for media comment over his disagreements with…well, just about everyone. But that is just the froth. Behind the scenes, officials and others involved in actually making changes to policy were talking across a range of subjects, exchanging ideas and thrashing out deals. In less-publicised back rooms there was much more going on around the Canadian city – and some of it involved the remanufacturing industry.

The G7 workshop Value Retention Policies - Advancing Remanufacturing, Refurbishment, Repair and Direct Reuse was a case in point. Designed to stimulate dialogue, foster agreement and increase interest with policymakers and business on how to increase such activities, it was well attended. Speaker David Parker said: “It’s one of the highest quality events I’ve been to in this field. You got the distinct impression that the ‘A team’ had turned up – not just original equipment manufacturers but also independent operators and also people in the middle such as logistics providers.” 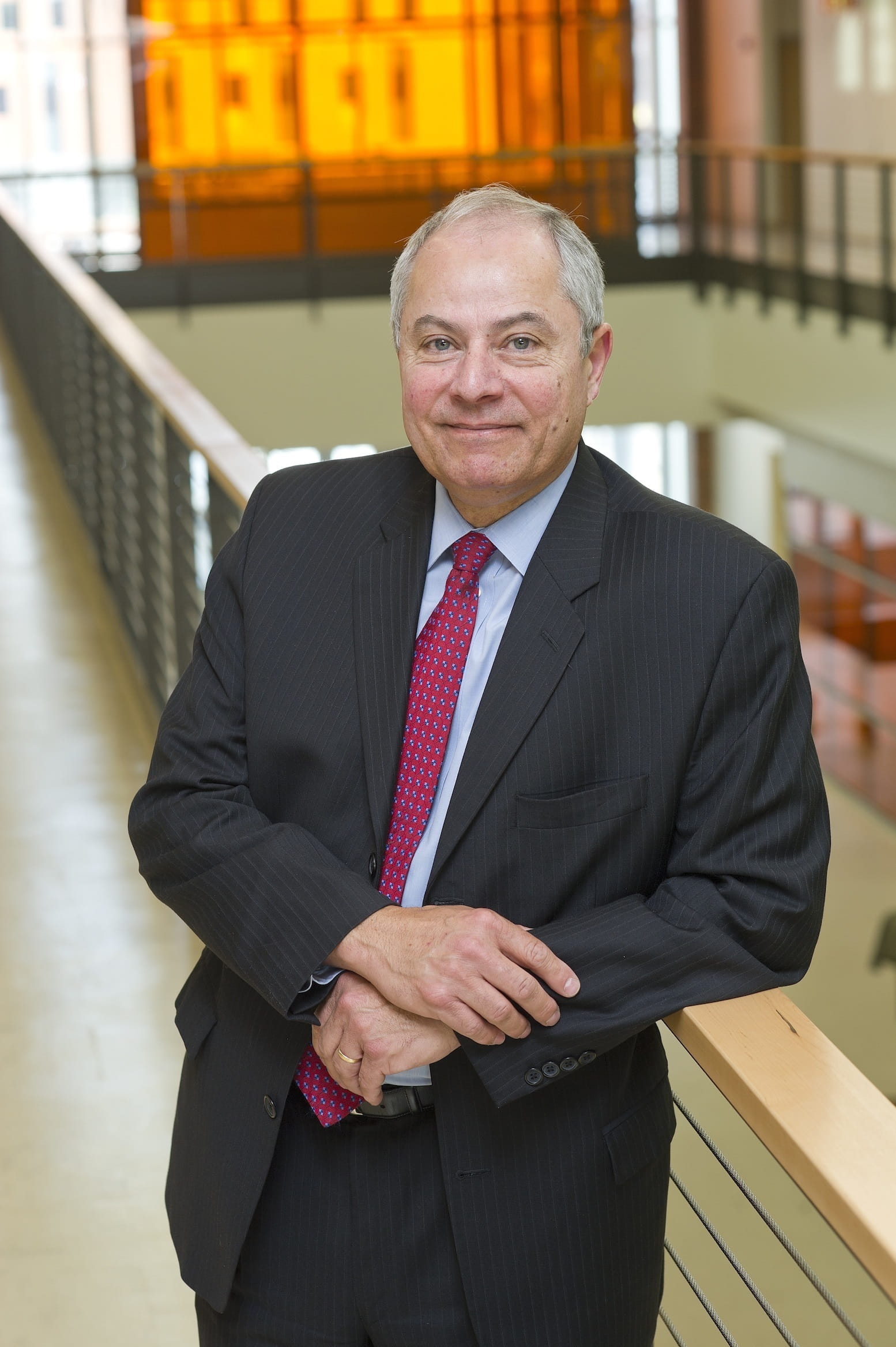 Among the presenters was Nabil Nasr, director of the Golisano Institute for Sustainability, who talked about the United Nations Environment Programme’s (UNEP) International Resource Panel’s (IRP) study which he led: Assessment of Resource Efficiency and Innovation in Circular Economy Through Remanufacturing, Refurbishment, Repair and Direct Reuse.

Conscious that sustainable management of the natural resources of the planet must be a top priority for decision makers worldwide, UNEP set up the IRP in 2007 to look at how this might be achieved. Encouraging material efficiency and optimising the reduction of environmental impact are the pillars on which its efforts are based.

The full conclusions of Nasr’s extensive research are to be released later this year, but some findings were made available at the Montreal conference.

Among these are that increasing levels of interest and adoption in value retention processes (VRPs) is vital: VRP production – and getting those products to consumers – must be a key focus. But there are obstacles – chiefly involving regulation and access – which means that the flow of VRP products to potential customers is interrupted, and that businesses are not convinced that it is worth their while engaging in VRP practices in the first place.

You were recently in Montreal for the G7 meeting – what were you doing there?

I was presenting a paper at the G7 Value Retention Policies workshop. There was a similar event in Europe last year which demonstrated an encouraging level of interest. We were talking about re-use, refurbishment, repair – and, of course, remanufacturing. The purpose of the workshop was to get more focus on what should happen next and, importantly, formulate some policy thoughts that the G7 can align around.

Who else was there?

The workshop started with Nabil Nasr of the Golisano Institute in the US, talking about the research he has carried out for the United Nations International Resource Panel. He is doing a very good job and his project showed real, solid evidence for the values that could be reclaimed. The evidence base is solidly in place which means that people can’t wriggle off the hook! There was also an impressive selection of delegates from remanufacturing companies from Europe and the Americas.

What are the barriers to moving forward? 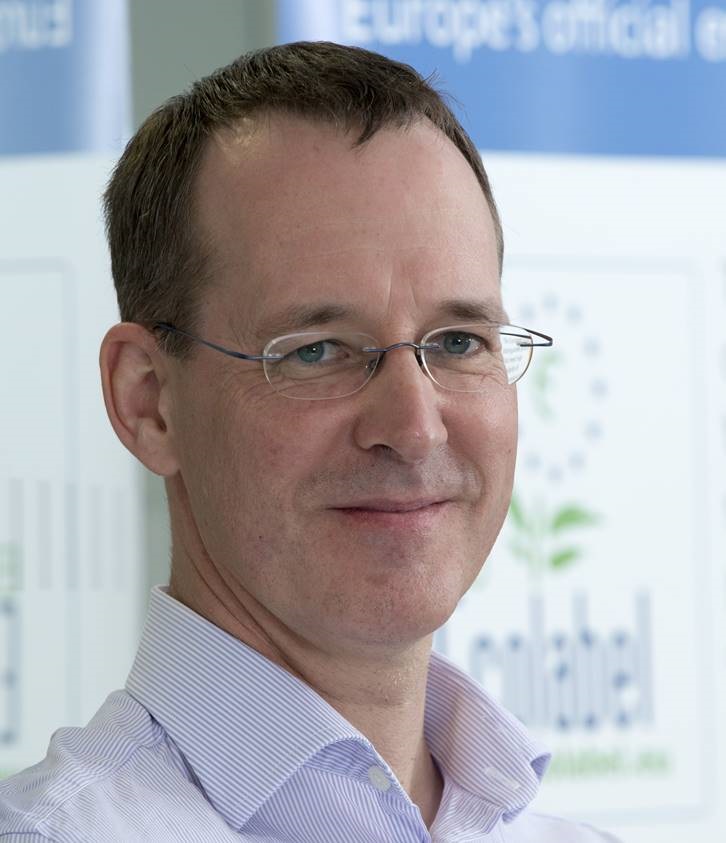 The G7 has not made any policy statements on value retention. That’s a little frustrating but it’s definitely moved forward. Some of the messages the G7 is going to get behind are very positive.

And those messages are?

On the product front, there is much more concerted interest in electronics, with crossover into electric vehicles as well as office products – and also a bit of a push into medical. The European Remanufacturing Network identified those areas as significant. On the policy side, harmonisation of transnational trade rules and end-of-use product shipment regulation is high up.

Can you pick out one theme from the workshop?

Everybody in the room recognised the need to properly attribute - and share - product liabilities. For instance, if you remanufacture something and it looks like an OEM product, who is liable if something goes wrong? There is an issue of reman ‘hiding behind’ brand names – in some jurisdictions OEMs would be liable.

To this end, more co-ordination is needed between industry policy makers and other decision makers to try out the business models which are in tune with environmental and economic interests, and to ensure that customers understand the value of such products.

In short, change is required. Various logistics systems – both forward and reverse – must be connected and made as efficient as possible. To support changes that are required in the market, innovative business models must be tested. Meanwhile, in order to ensure that producers and consumers are on board with the idea, they must have access to more VRP technology and products.

Underpinning all this is the idea that circular economy principles are vital to overcome the challenges faced by the global economy – and to environmental concerns. The report suggests that decision makers worldwide must take action which will help make the mass adoption of VRPs a possibility.

The research is an important step forward in this debate because it will, for the first time, make an attempt to quantify why reman (a significant branch of the VRP tree) is so important and what might happen if law changes to encourage VRPs are put in place. Nasr and his team looked at the circular economy in four countries - China, the US, Germany and Brazil (accounting for 44% of the world’s manufacturing output) – and examined variables include emissions, material and energy consumption, economic value and the labour potential.

In an interview with ReMaTecNews last year, Nasr expressed concern at the regulation around the import of reman products and the movement of cores, for example. The definition of what constitutes ‘waste’ products is also an issue, putting barriers in the way of reman in many countries – and making it expensive or unattractive for companies to enter the market.

He promised that the IRP study “will shine some strong light on these issues”. Data is the key to proving value, and that is going to be vital in agreeing concrete measures to overcome the barriers for reman – and promoting reman with industry and the consumers on which the success of the sector will ultimately depend.