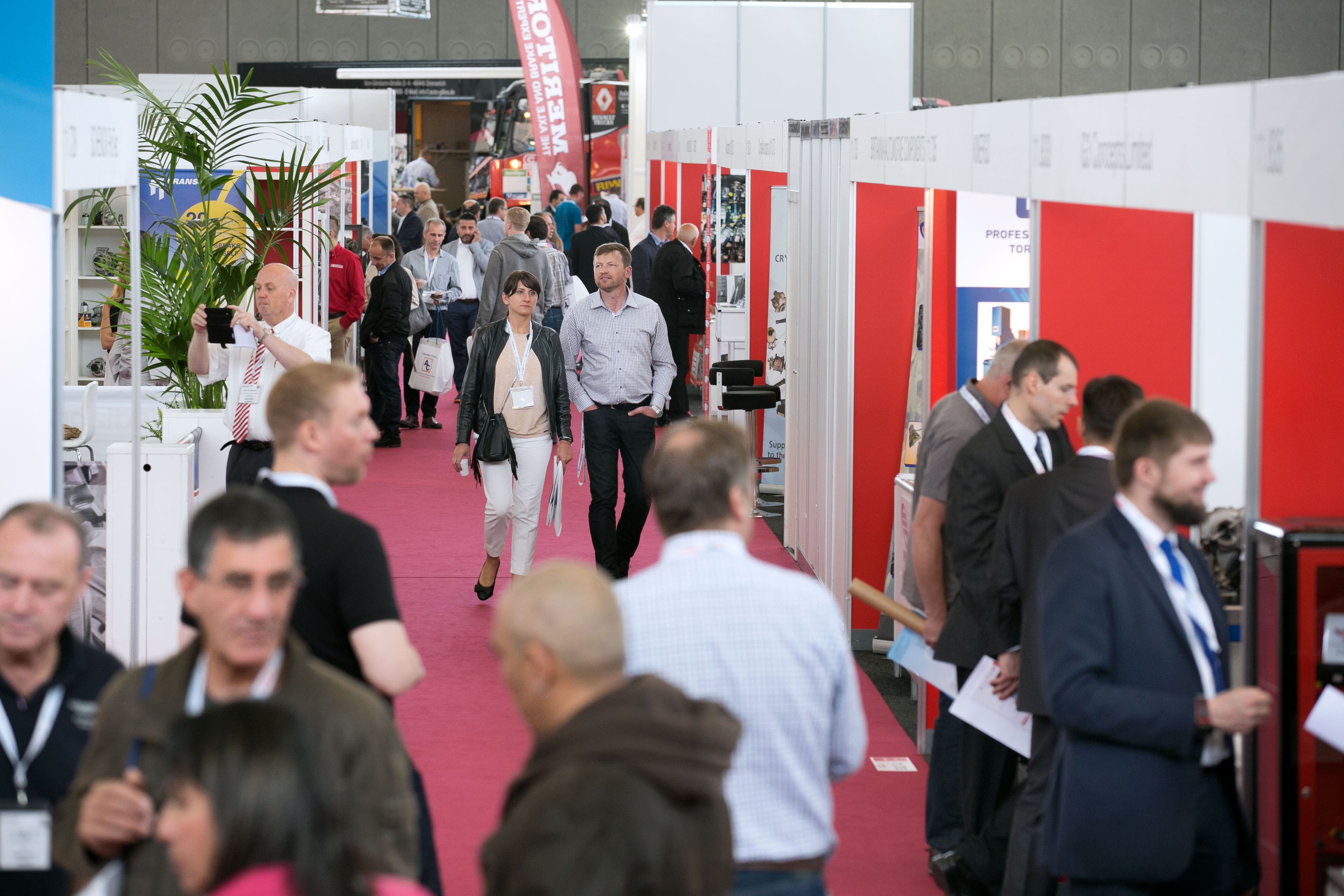 The international remanufacturing industry gathered in RAI Amsterdam this week for the largest edition to date of the industry’s main event, ReMaTec2015. The show is widely recognized as the must-attend event for automotive and heavy duty remanufacturing specialists, attracting visitors from no less than 71 countries.

With a strong focus on innovation and education, the show launched its InnovationLAB, showcasing new techniques as well as offering an inspiring theatre programme. The exhibition also included a well-attended and comprehensive side events programme, ranging from prestigious industry events such as the World Remanufacturing Summit and International Conference on Remanufacturing (ICoR 2015) to a Circular Economy Seminar as well as other industry-related events.

After the sharp rise in 2013, with 3,500 professionals attending the show the number of visitors has stabilized and a clear shift is seen towards a more international audience. The percentage of international visitors increased from 64 to nearly 70 per cent, with a strong rise in visitors from Central and Eastern Europe, France, Germany and Japan. Combined with a total of 240 exhibitors from 25 countries, the show has become a true representation of the international character of the remanufacturing industry.

Focused audience
As remanufacturing becomes more mainstream and its sustainable qualities and role in the circular economy become more evident, an increased percentage of large companies (500+ staff) is attending the show. Amongst these large companies many Original Equipment Manufacturers (OEM’s) from the automotive industry such as BMW AG, Volkswagen AG and PSA Peugeot Citroën, as well as companies like Paccar Inc and Scania Group from the heavy duty sector. In non-road mobile machinery the show welcomed noted names like Caterpillar Inc and John Deere Inc.

Around two-thirds occupies a managerial position and there’s been a sharp rise in Sales Managers attending. Reconfirming the show’s function as a networking platform for the industry, nearly half of all visitors indicated they were attending to meet with existing contacts and to establish new ones, as well as obtaining a general overview of the market.

Vote of confidence
"We’re very happy with the large number of new exhibitors joining the show," says Manager ReMaTec Shows & Publications, Niels Klarenbeek. "It’s a clear indication that our market is growing and of the potential as remanufacturing as an industry."

"As a global organisation we participate in ReMaTec2015 because it’s a great platform to showcase our innovative products," says Paul Bliek of ZF Services. "We also use the show to build relationships in the reman industry as well as maintaining our existing ones, and to start a dialogue regarding any future requests and business within the service and reman industries."

"I have been coming now for 10 years and it is so gratifying to see how the show has grown,” said Michael Halston of GFX Corp. “To see the size and scope of ReMaTec today makes me proud to be a part of our industry."

The remanufacturing industry gave the show a clear vote of confidence with over half of the exhibiting companies rebooking their stand for 2017. The next ReMaTec will take place on 18 – 19 – 20 June 2017 at RAI Amsterdam.