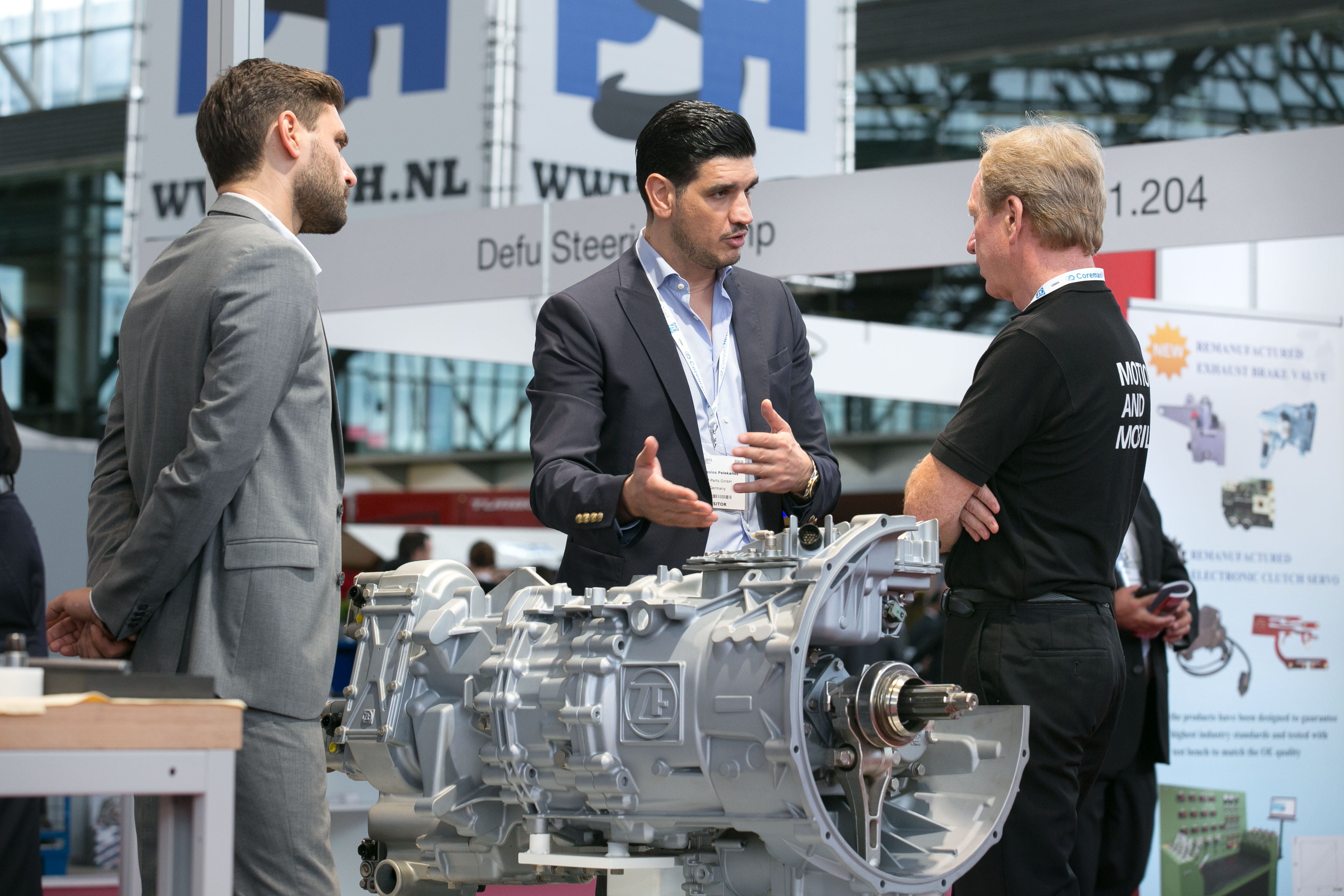 On Sunday 14 June ReMaTec2015 Amsterdam got off to a great start. After a two year wait the sector was able to get involved with the most comprehensive programme ever presented.

The show opened yesterday with 240 exhibitors from 25 countries, a strong indication that confidence is returning to the sector. What was also apparent was the close consultation with the remanufacturing stakeholders when creating the event programme. One such co-creation is the InnovationLAB which hosted inspiring presentations and showcased innovative new products and promising new techniques - all coming together on an exciting new format on the show floor.

Another day one highlight was the ReMaTec Reception, where the ReMaTecNews Remanufacturer of the Year award - the most prestigious award in the reman industry - was given to Søren Toft-Jensen, the founder and owner of Borg Automotive, one of Europe’s largest independent remanufacturers. With operations in Belgium, UK and Poland the company is widely recognized as one of the leading remanufacturers in the European market.

This is just the beginning, the next few days will see many more activities, sessions and workshops taking place on the show floor, as well as a selection of side events such as the Circular Economy Seminar and ICoR 2015, with the World Reman Summit following on 16 June.

About ReMaTec
ReMaTec is the world’s largest remanufacturing show and is supported by the leading trade organisations APRA (Auto Parts Remanufacturers Association) and FIRM (International Association of Engine Rebuilders and Remanufacturers). The main visitor groups are car manufacturers, distributors, importers and remanufacturing firms and their suppliers. Since 2014 Show Management also organises BigR/ReMaTecUSA in Las Vegas. Both events are organised by Amsterdam RAI.