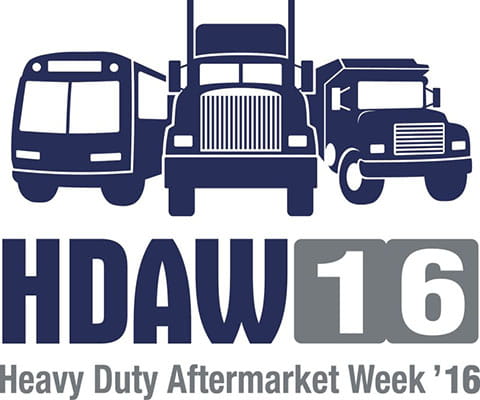 Fleet owners in the US market spent $107 billion on parts and service in 2015, according to John Blodgett, vice president of sales and marketing for the consultancy MacKay & Co.

Speaking at the recent Heavy Duty Dialogue, in Las Vegas, he said that spend breaks down as follows:
- $30.1 billion on replacement parts
- $16 billion on tires
- $2.5 billion on lubricants
- $58.5 billion on labour (assuming a $100 per hour labour rate)

The overwhelming majority of parts being purchased are new, up from 71 percent in 2014 to 74 percent in 2015, again likely driven by emissions requirements, according to Blodgett.