The core is the bloodline

US group Bendix Commercial Vehicle Systems has been involved in the commercial vehicle industry since 1927:
Henry Foxx, head of the group’s remanufacturing business, tells Adam Hill where things are now – and where they might go in the future.

There is no substitute for experience. The history of Bendix Commercial Vehicle Systems goes back to the 1920s, which is quite some lineage. Now based in Elyria, Ohio, Bendix can draw upon a wealth of knowledge in its role as a Tier 1 supplier of comprehensive air brake systems and components along with leading edge active vehicle safety and driver assistance systems.

Remanufacturing is high on its agenda too: compressors, air dryers and brake shoes account for the majority of the company’s reman revenue, while valves and electronics currently make up the rest. Foxx predicts that this will grow. “As we move forward, we expect to see an increase in electronics,” he says. Foxx is a thoughtful interviewee, weighing up questions carefully before giving full, considered answers. For example, asked if he thinks reman is recession-proof he thinks for a few seconds in silence. “It’s more stable,” he says finally. “If the economy started to decline, then reman wouldn’t decline as much. You wouldn’t see those wild swings.”

There is a similar care in what Bendix is doing in reman. “We can leverage our proven OE expertise,” Foxx continues. “For example, we use the same kind of tests in reman as we do in OE production. If we didn’t have that expertise it would be more difficult. The majority of our reman products are the same as those we provide from an OE perspective. As we move forward we’re looking at those which will still service the commercial vehicle marketplace. As we’ve grown in reman, we’ve launched an all-makes product line. Putting out a competitive reman compressor, for instance, is an example of how we’re complementing our base portfolio.” The company’s synergies in the commercial vehicle marketplace will help this growth, Foxx believes.

Relations between Bendix and its Munich-based parent company, the Knorr-Bremse Group, are more than cordial, Foxx insists: “Our parent also has a reman group and we work together very closely from a manufacturing and testing viewpoint. We’re very well integrated in reman, with a lot of the same processes being utilised.”Across its North American manufacturing campuses Bendix has four facilities dedicated to reman: two in the US and two in Mexico. The former, located within the manufacturing operations in Huntington, Indiana, are focused on remanufacturing shoes and compressors. “We’ve been remanufacturing compressors in Huntington for over two decades, so that strong footprint was already there, but we’ve gone into other areas as well, ”Foxx says. These newer ventures include looking at electronics. Meanwhile, two plants within the company’s campus in Acuña, Mexico, have production lines focused on the reman of air dryers and valves.

Bendix favours process-oriented operations, based on Six-Sigma practices, but is keen to see new techniques coming down the track. “We’re always looking at how to extend the useful life of the core,” he suggests. “The core is the bloodline of remanufacturing.” To that end – and along with many others in the industry – additive manufacturing is one avenue of interest at the moment. Foxx muses enthusiastically about the possible applications of 3D printing: “Is there an opportunity there in remanufacturing? How do you utilise it? We’re still at the investigation stage. As with any new process, initially there are cost concerns but these will come down. We’re still looking at the business case.”

One thing that is clear is Bendix’s desire to expand its reman footprint. “We’re transitioning other processes over from OE, so it’s a matter of time before these are integrated,” Foxx continues. “The timeframe depends on the product.” When asked about how competitors might view Bendix, he answers initially with his own thoughts on the company’s place in the reman industry. “Bendix is currently one of the premier remanufacturers,” he says. 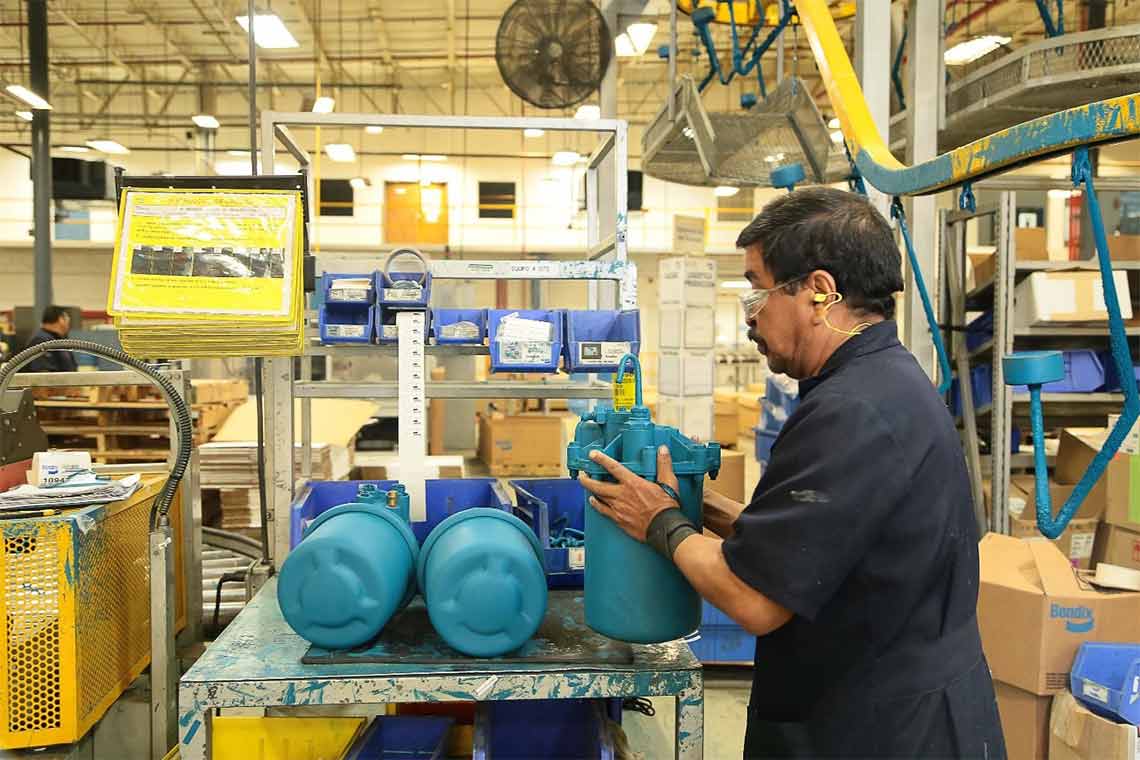 “Look at our history: the ability to apply our experience and expertise at OE manufacturing and apply that – similar processes and testing – and use them in the reman arena, that separates us from the rest.”

Bendix’s breadth is also impressive, he believes. “From reman shoes to electronics – it’s a broader array than most,” Foxx continues. “But it’s not just about products, we have a voice in the industry itself. The Bendix name and technological depth is recognised. Through an ongoing and highly interactive dialogue, we understand the voice of the customer and we are always in search of delivering a good value proposition.” 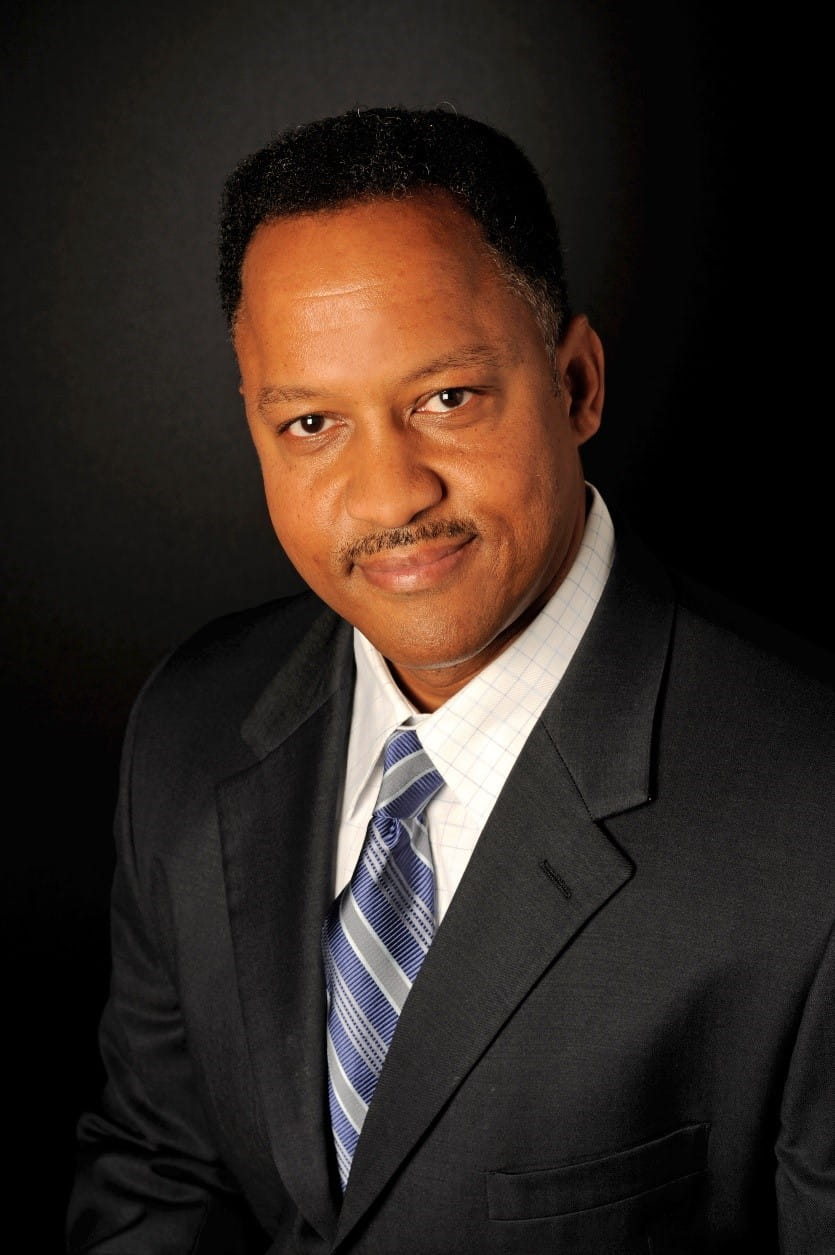 This voice is important. Foxx is conscious of the challenges posed by less scrupulous companies, which do not offer the benefits of fully-remanufactured products.

“Rebuilt is not reman: there are knock-offs and clones being thrown out by someone posing as a remanufacturer,” he says. “It is incumbent on us as industry leaders to aid in building awareness and confidence in the marketplace to demonstrate the benefits of reman. It is important that customers should not be wary: it is important to us, being are manufacturer, to make the market more aware of the quality and performance of reman products versus rebuilt or used products.actured products

One thing is clear: other options are sometimes linked to reman but don’t provide the quality or performance.” He warms to his theme. “We disassemble, inspect and test components, then replace components, assemble and fully test them to current OE spec before providing it to the market – but others don’t do the same due diligence: in some cases they don’t replace components, so they are putting a product out there that just works for a period of time.” This will not hamper Bendix’s growth in reman, he says. “As we launch a new OE product we’re already looking for a reman version of that product. We’ll also be searching for products to complement the existing portfolio.”

Despite the competitiveness of the sector, he sets great store by sharing knowledge. “We’re in an industry that’s still growing,” he says. “It’s important that, as issues come up which affect us all, players in the reman market have forums where we can share best practice.” This will keep the sector moving in the right direction, he believes. “Continuous improvement is imperative,” Foxx concludes. “We have an unwavering focus on the customer in all that we do. The key is identifying customer needs and developing products which meet those needs.” Put like that, it sounds simple: but truly, there really is no substitute for experience.