The winners of the Remanufacturer of the Year 2018 Awards!

ReMaTecNews’ Remanufacturer of the Year Award was inaugurated in 2005. Since then, the winners of reman’s most illustrious trophy have become the key players of the remanufacturing sector.

This year, for the first time, the Awards have been split into three categories: Best Reman Process Optimisation, Best Reman Business Innovation, and Best Reman Ambassador. The judging panel was impressed with the overall standard of entries in each category. They proved that there is a great deal of good practice in the industry, with many companies thinking clearly about what they do and why.

The panel’s decisions involved a long deliberation, with all of the entries, the gap between winner and runner-up was paper-thin – but in the end, after much discussion, the judges were confident that that they selected worthy winners of the three trophies:

“For an independent company, it’s a feat to pull this off: it’s pretty remarkable.”

The judges were impressed with this example of a positive collaboration with an original equipment manufacturer (OEM) to create a solution to a key problem – in this case, the remanufacturing of cylinder bores – and to keep up with the pace of innovation.

“Business model innovation with 100% focus on customers: the 24-hour order to delivery process and three-year warranty are mega-impressive.”

“What will make a difference to the reman industry is to have a lot of people like Thijs - he’s a great example.” 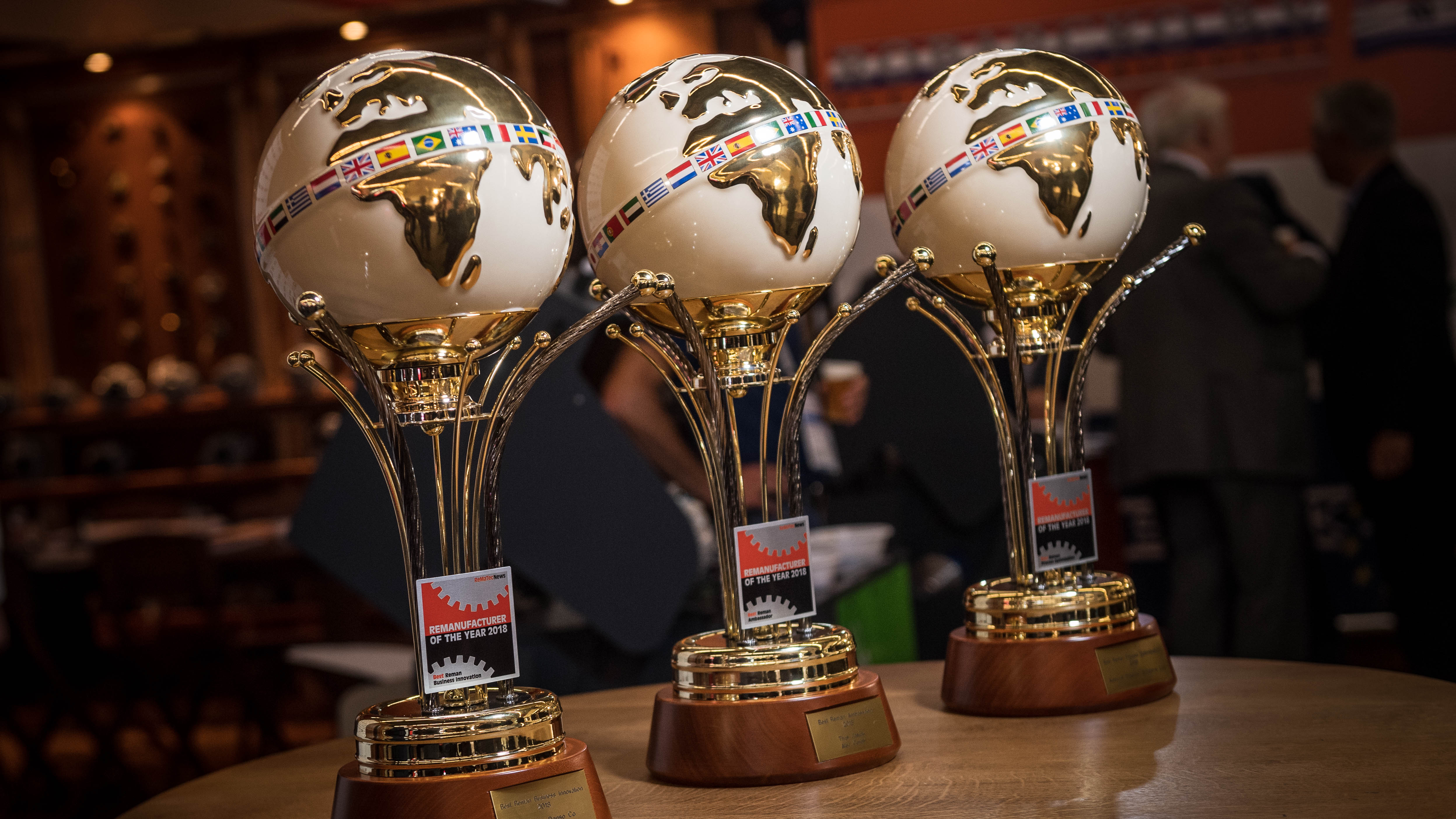 Each entry for this category has done a superb job of raising the profile of remanufacturing. However, leadership does not necessarily stem from the position that a person has. Having talked through the merits of the various contenders, the judges felt that the award this year should go to someone who does not have an obvious ambassadorial post – but whose enthusiasm and tireless work to publicise the merits of reman makes him a perfect ambassador for the industry.