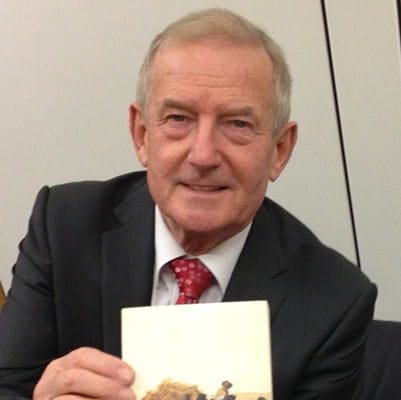 APSRG co-chair and Labour MP Barry Sheerman says that the European Commission has recognised that remanufacturing has the potential to develop under a Cirular Economy package and that it was already common practice in certain industries such as vehicles or machinery.

“I am delighted that the Commission is committed to supporting these promising developments through its research and innovation financing programme, Horizon 2020, as well as through cohesion policy funds. Valued as an industry worth £2.4bn in the UK alone, it has the potential to fulfil many of the social, economic and environmental demands on EU member states’ wish lists, Sheerman said in a statement.

“In order to reach its full potential, however, it needs to be properly and legally defined so I am delighted that the Commission adopted the definition of remanufacturing as used by APSRG.”