Working hard to be flexible and dynamic

Detroit Reman’s Amanda Snyder was immediately hooked by the possibilities of remanufacturing – and she continues to be excited by the industry, finds ReMaTecNews US correspondent Denise Rondini

Continually steady growth is a good way to describe the development of Detroit Reman over its more than 50-year history. “We started as a Reliabilt programme back in 1966,” said Amanda Snyder, vice president, engineering and business development at Detroit Reman. Reliabilt was part of the Detroit Diesel division of GM and was set up to standardise and formalise distributor remanufacturing operations. “We had participating distributors in Tennessee, Ohio, Texas, Utah and California,” Snyder explained. Those distributors sold the majority of the company’s products to other distributors.

In 2000, Daimler-Chrysler bought Detroit Diesel - including the remanufacturing operation. The company grew again in 2005 with the opening of reman operations in Toluca, Mexico. In 2007, Daimler Trucks North America, the company that emerged following the sale by Daimler of Chrysler, purchased DMR electronics, a manufacturer and remanufacturer of electronics located in Hibbing, Minnesota. In 2008 Detroit Diesel Remanufacturing North became North American Fuel Systems Remanufacturing, a 50-50 joint venture with Bosch. Today, Detroit Reman remains part of the Daimler Trucks North America family. Things quietened down for a few years, until last year when Detroit Reman purchased Mascot Truck Parts, a provider of remanufactured driveline components for the medium- and heavy-duty aftermarket, in Canada.

One of the biggest accomplishments of Detroit Reman, according to Snyder, “is its ability to adjust our business, our products and our portfolio with the changing needs of our parent company, but also the needs of remanufacturing outside of heavy-duty trucks”.

She added: “For us it has been about making the adjustments and seeing the future of remanufacturing and what was needed.” She explained that the company looks at how it has to change its business to respond to upcoming changes. That philosophy is what led to the purchase of Mascot. “They have all makes driveline components which adds to our portfolio,” Snyder explained.

Detroit Reman’s approach has been a combination of “growing the business through acquisition, but also changing what it does in-house,” Snyder said.

The changing needs of the market, customers and the parent company have also presented challenges. “We need to quickly make adjustments in our operation to adjust our business to the changing market needs,” Snyder said. “We work really hard to be both flexible and dynamic in our business.” If you look back traditionally Detroit Reman served a lot of the old Series 60 engines. Snyder called that product the company’s ‘bread and butter’ engine.

“There were hundreds of thousands of those engines in this country and outside this country and that was our prime portfolio,” she explained. “As our portfolio grows and there are changes from our parent it is being able to adapt to that quickly and then also taking a step back and saying what else can we do. Remanufacturing is great for more than just our business and where else can we service those needs. Those have been the challenges, understanding your customers, their markets, their distribution channels and how can we adapt to give them the value and benefit of remanufacturing?”

As a result, Detroit Reman is more than just an engine remanufacturer although clearly they do remanufacture engines. Other product lines include: electronics, transmissions, fuel systems, aftertreatment, axles/carriers, turbochargers, and fuel systems. Its products can be used in medium- and heavy-duty trucks, automotive, mining, marine, military, industrial and light rail applications.

In addition to reman for its own customers, Detroit Reman also does contract remanufacturing for other companies in the commercial vehicle, heavy-duty, off-road, automotive and agricultural markets. By having Detroit Reman remanufacture their products these companies are able to recapture aftermarket business for older vehicles that might have gone to valued priced parts manufacturers. Contract remanufacturing customers leverage Detroit Reman’s production facilities, employees, recovery technologies, capabilities and core consolidation processes. 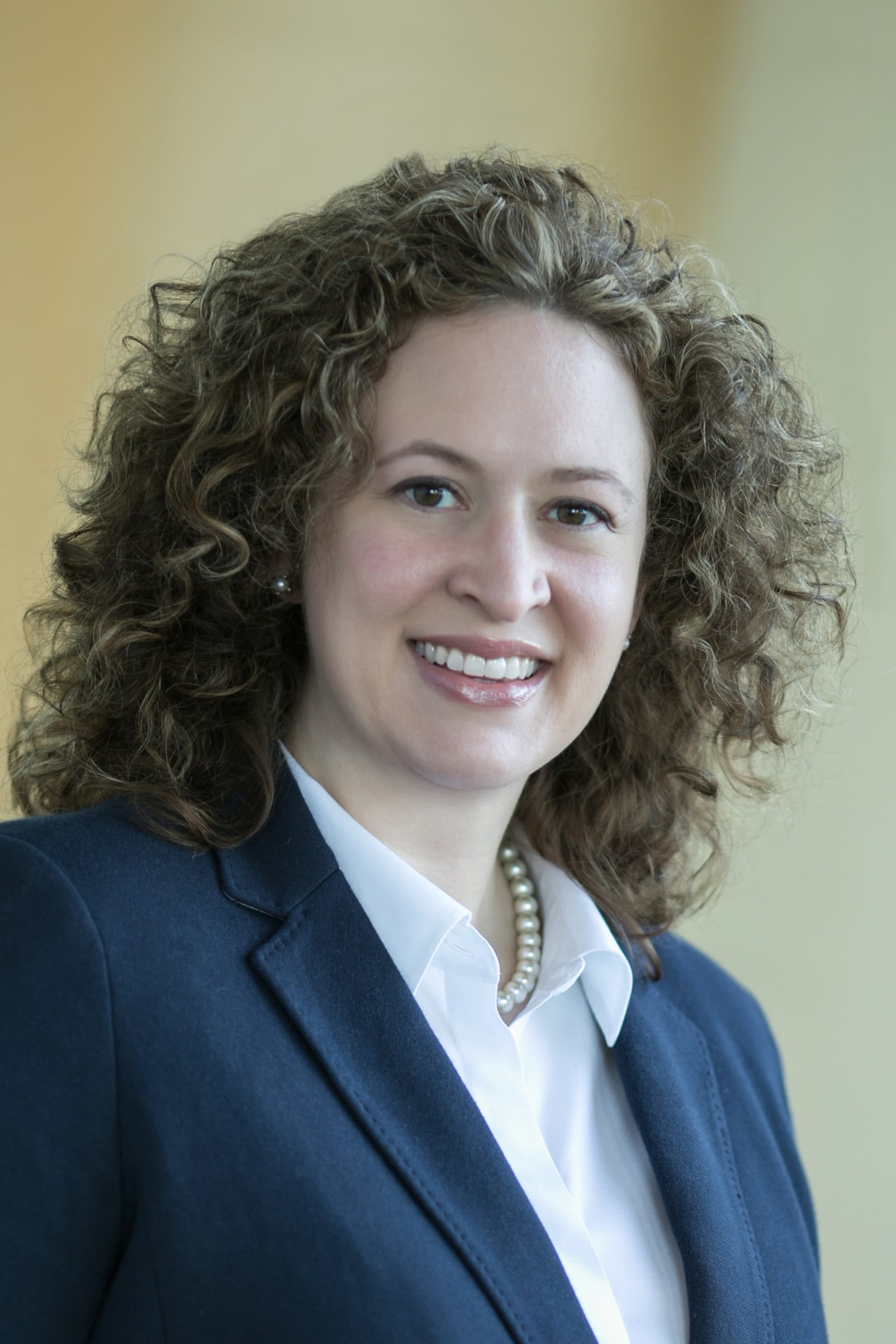 Snyder has been with Detroit Diesel Corporation since 2005 so has witnessed much of the success of Detroit Reman. She began as a buyer of non-ferrous castings. After her initial stint with Detroit Diesel she did work for Mercedes-Benz in military applications on the supplier development side. Following that she spent a few years at the company’s Fort Mill office, which is the company’s aftermarket service products group. In that capacity she worked with extended coverage programmes.

In 2016 she moved to Detroit Reman in her current role as vice president of engineering and business development. “My role here is to focus on growing our business from the revenue level we are at today to where our five-year goal plan is.”

She added: “I have my business development group which focuses on our external customers and what their needs are, but I also have programme management responsibility for our current product portfolio and growing and addressing the needs of our current portfolio to ensure that we have remanufactured options for them when the times comes…that is for our Daimler truck portfolio.”

Since Snyder counts flexibility and adaptability as one of the strengths of Detroit Reman, ReMaTecNews was curious about whether she thought 3D printing and additive manufacturing would impact remanufacturing. “I think it will. I think it will depend on the need and the price. There are certainly a lot of benefits to being able to scan information and then create parts.”

She added: “It is something I am very interested in. I want to make sure I have the best tools available for our organisation to be able to provide high quality, best-cost solutions both internally and externally. We are very interested in following quite closely developments of things like 3D printing to determine where and when does that fit in with our operation. It is always a balance to make sure you are getting the best for you, your customers and the team you work with. We are very excited about all of the new changes that are coming from the industry and about how we can support them.”