Nominate the Remanufacturer of the Year 2023

The Remanufacturer of the Year Awards

Rematec News’ Remanufacturer of the Year Award is the most prestigious honour in remanufacturing. Founded in 2005 and now in its 16th year, the prizes are given to a person or business that has served remanufacturing with particular distinction in the categories Best Reman Process Optimisation, Best Reman Business Innovation and Best Reman Ambassador. Over its lifetime the award has celebrated the achievements of some of the reman industry’s preeminent names. Within the industry it is considered a major accolade.

At a time when green issues, conservation of resources, recycling and environmental responsibility are at the forefront of public concerns, the award is intended to highlight the huge commercial and environmental benefits of remanufacturing. 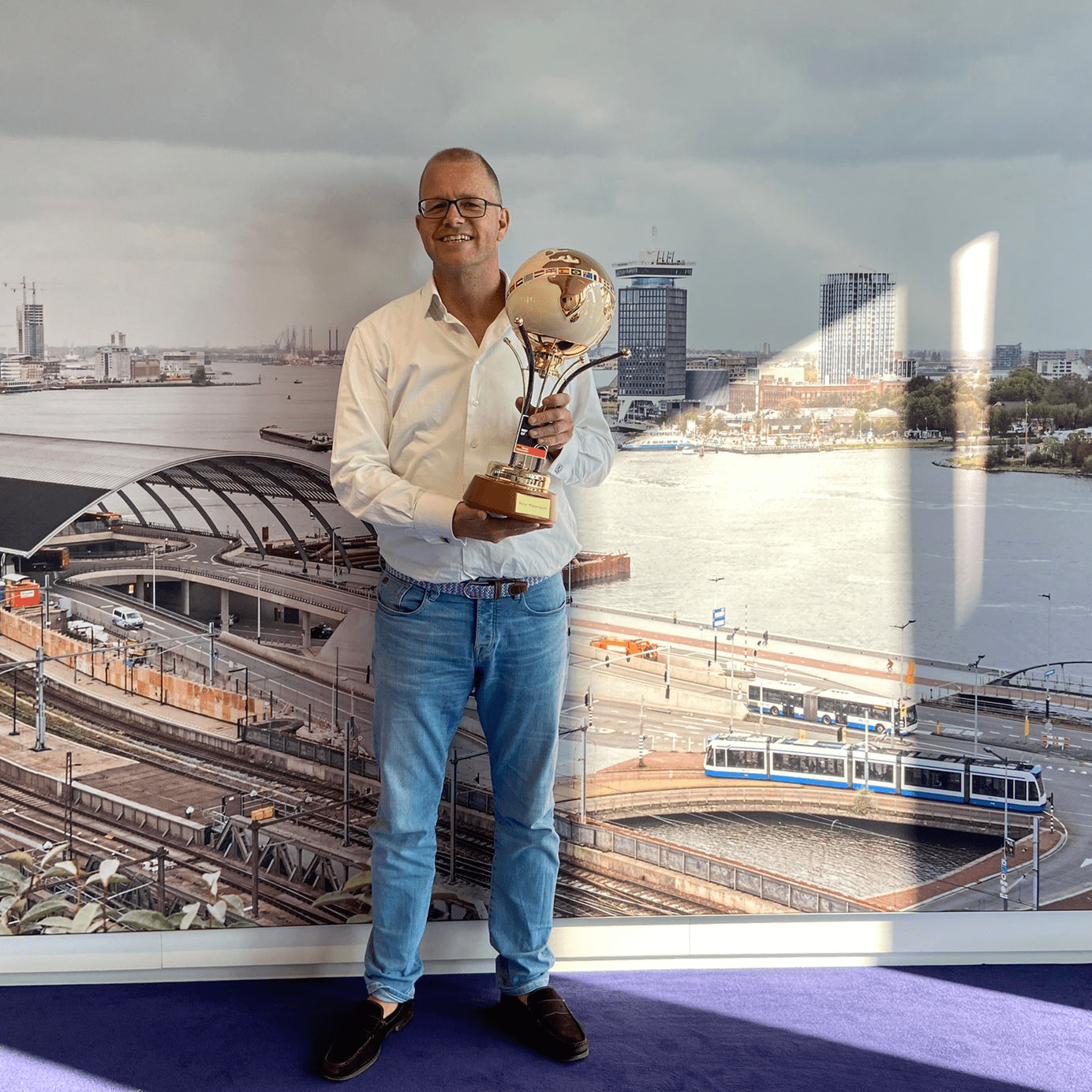 "Niels has been involved in the remanufacturing industry since 2010 when he took on the role of Director of Rematec, the exhibition for automotive remanufacturing. He expanded the exhibition and was able to help the industry take steps forward in finding new business partners and entering new markets.
Along the past decade, Niels became a well-know industry colleague. He has made a huge impact, as he has been able to make the industry collaborate more."

The jury praised Niels for being personally involved and committed to driving the industry forward.
"Niels has operated from his heart for the reman industry, not only from his obligation to do so for his employer RAI Amsterdam. As Niels has left automotive remanufacturing now, the industry gives him a 'farewell' with the recognition of Best Reman Ambassador 2021."

Jury statements on the winners of 2020 Although business innovation and process optimisation often go hand in hand, it is the first time a company wins both awards. The jury commented on awarding both awards to F2J Reman with the following: "F2J Reman's Part recognition Vision system is tackling the right problem, whereby today many companies are depending with core identification on an internal expert, who's hard to replace in the case he/she is not able to work for them anymore. F2J Reman decided to embrace novel smart technologies to support business optimisation by attracting a PhD student and using artificial intelligence." The winner is Re:CREATe. With Re:CREATe’s vision to be co-creators of a thriving remanufacturing industry in India, the organisation has made a sound impact on the jury with their commitment to being advocates for, and providing tools, resources, guidance and inspiration to the makers, doers, and designers, empowering them to develop and provide remanufactured products and related services that are in harmony with the principles of environmental stewardship. 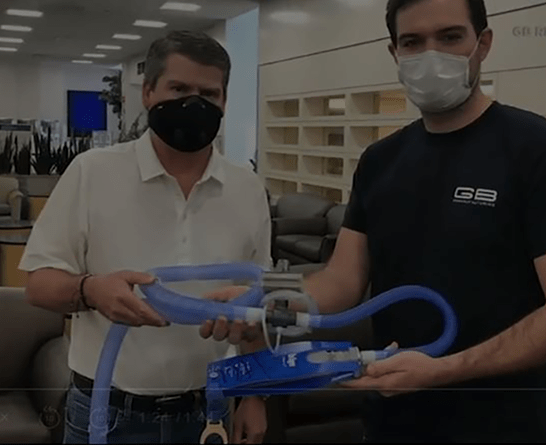 Special times ask for special recognition. GB Remanufacturing, a company that remanufactures components for gas and diesel engines used their expertise and knowledge to design a vital part for the medical industry when it was most needed. In April this year, normal hospital respirators needed to be converted to pressure controlled respirators. The Original Equipment Manufacturer did not have all the pieces to manufacture the special part, so they used the Emergency Use Act, where they allowed others to add parts to their product. GB Reman provided this life-saving ventilator part to its local hospital. 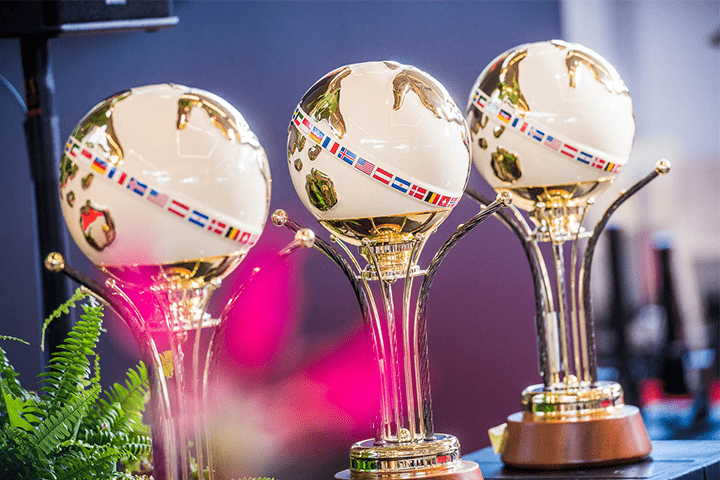 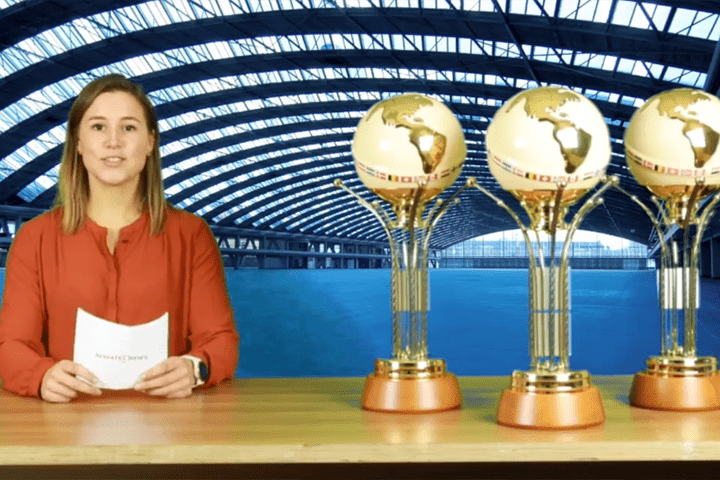 Categories Remanufacturer of the Year awards 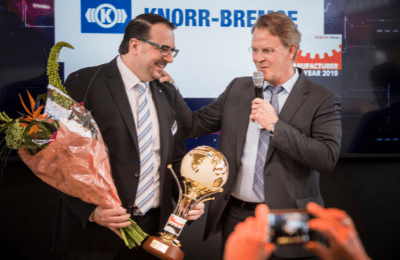 1. The best Reman Process Optimisation:The organisation that has realised the most outstanding process improvement results to (a part of) a remanufacturing process in the past twelve months.

2. The best Reman Business Innovation: The organisation that has realised the most outstanding business model related to remanufacturing industry in the past twelve months.

3. The best Reman Ambassador: The organisation or individual that has most significantly contributed to the general awareness and/or acceptance of remanufactured products. 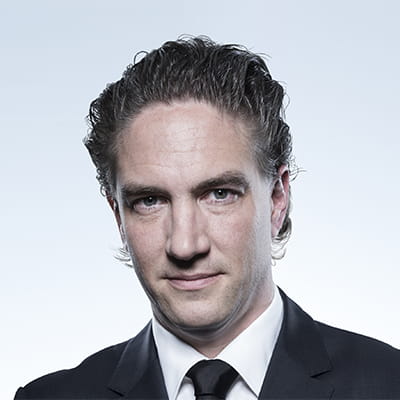 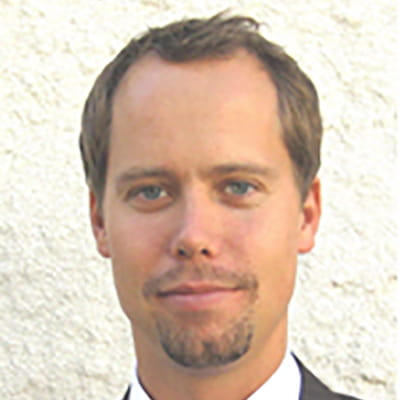 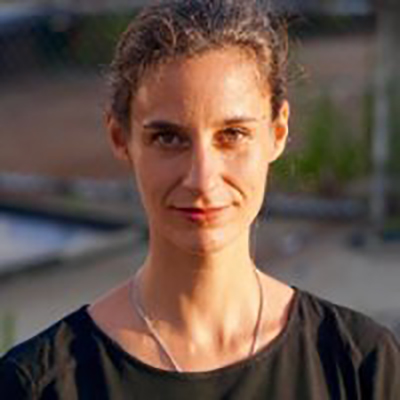 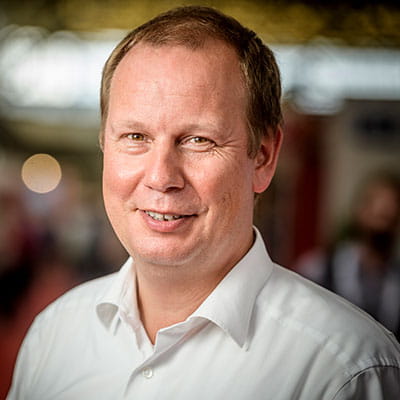